Days of Our Lives Spoilers: Christopher Sean Explains Why Paul Agreed to a Double Wedding 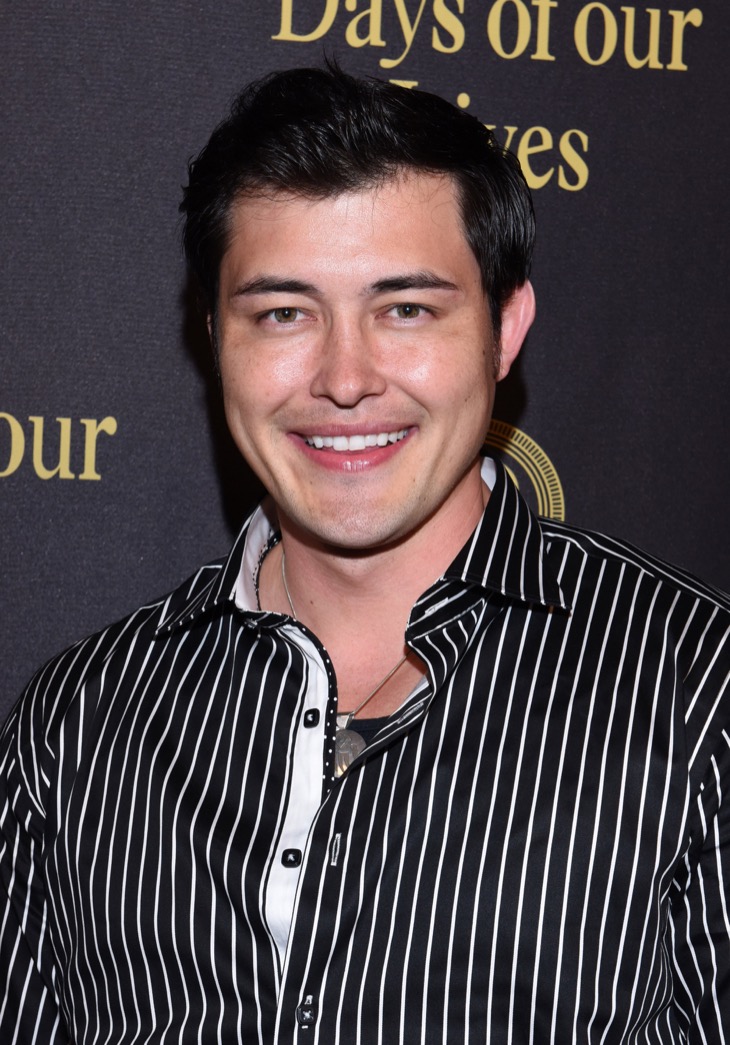 “Days of Our Lives” spoilers revealed that there would be a double wedding. It was confirmed that “Chabby” and “Paulson” are the two couples that will get married together. However, some viewers are curious why Paul Narita (Christopher Sean) agreed to share his special day. The actor has come forward to explain Paul’s reasoning.

Getting married is a special occasion. Chad DiMera (Billy Flynn) and Abigail Deveraux (Marci Miller) have already walked down the aisle together once. This is why Abby told Jennifer Horton (Melissa Reeves) that she didn’t mind sharing the big day. Sonny Kiriakis (Freddie Smith) has also been married before, to Will Horton (Chandler Massey.)

However, Paul has never tied the knot. So, why did he agree to a double wedding, especially considering this is his first time getting married?

Christopher Sean explained to Soap Opera Digest that Paul just wants to marry Sonny. He doesn’t care how it happens, he just wants to make it official. “Days of Our Lives” spoilers reveal that Paul knows what he wants, which is to spend the rest of his life with Sonny.

“Paul just wants to get married to Sonny. If a double marriage is the quickest way to make that happen, then he’s happy.”

Even though it seems rushed, people need to remember what has happened. Sonny lost Will and they didn’t have much time between the time they married and his death. It most likely made Sonny realize how fragile time is and people can be taken away suddenly.

Then, there was Sonny being held in jail for the murder of Deimos Kiriakis (Vincent Irizarry.) Being apart and not knowing if he would reunite with his boyfriend was excruciating for him. The separation was also difficult for Paul.

Remember, Paul spent years putting on a façade for the public and hiding the fact that he was gay. He spent too much time denying who he really was. He also lost Sonny once many years ago and doesn’t want to lose him again.

Related: Eric Decides To Leave Salem, Find Out Why

All of these factors, as well as the recent events, have made Paul and Sonny understand that time is not guaranteed. They know they are in love and want to spend forever together. Logically, there really is no reason to wait to get married.

However, “Days of Our Lives” spoilers indicate that their happiness may hit a roadblock. Will Horton will show up in Salem alive. It is teased that Sonny will be torn between Will and Paul. With a love triangle as complicated as this, one person will end up rejected and hurt. The only question is, will it be Will or Paul?

Photo by Vivien Killilea/Getty Images for Days Of Our Lives

The Bold and the Beautiful Spoilers Tuesday, September 12: Justin Apologizes – Steffy Tries to Mend Fences – Liam Gets A Warning