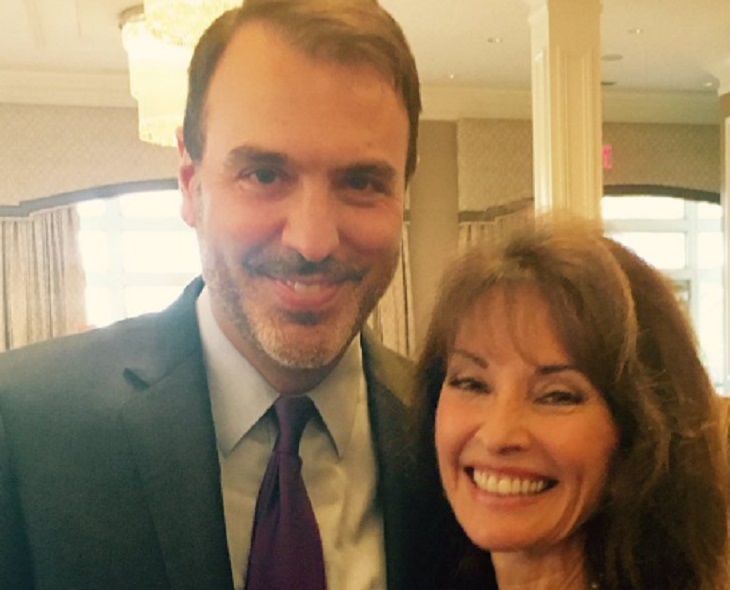 ‘Days Of Our Lives’ news teases a shocking writer switch at the NBC soap opera.  According to Soap Digest, head writer Dena Higley is officially OUT, and she has been replaced by former General Hospital writer Ron Carlivati.

It’s no secret that Days Of Our Lives has been struggling, so it’s not surprising that NBC has brought in a new writer to try and turn things around.  Interestingly, they chose the very controversial Ron Carlivati.  For those of you who don’t recall, Ron was dumped by GH after the lengthy and infamous “Fluke” story – which did not set well with fans.

So DOOL fans, are you excited about Ron Carlivati joining the Days team?  Or do you think that the soap opera was better off in Higley’s hands?  Share your thoughts in the comments below and don;t forget to check Soap Opera Spy for more DOOL spoilers and news!

‘The Young and the Restless’ RUMOR: Hilary Wins One Billion – Hevon’s Divorce Is Rewarding