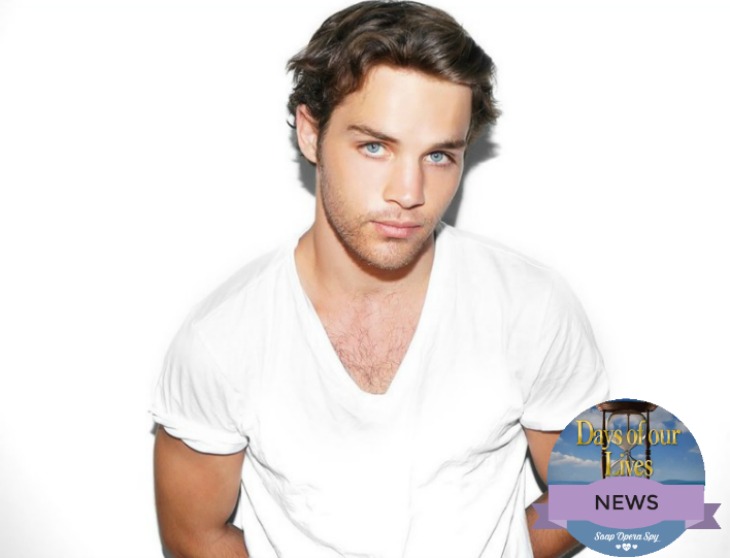 Although James Lastovic (Joey Johnson) himself has yet to comment on his much-speculated-upon contract status at, “Days of Our Lives,” a new report claims that his show status has indeed changed. According to reports, Lastovic has been taken off contract and is now on recurring status. Rumors about the young actor’s job security began circulating shortly after his mother posted a cryptic, and now deleted, tweet.

James’ mom, Lucienne Lastovic, implied that his contract had not been renewed when she posted: “@basia_barb @BroadwayWorld that’s why it’s beyond me that the writers didn’t renew him.” Once the media reported Basia’s comment, that tweet was deleted and she wrote, “Hope people will stop this speculation of @JamesLastovic Rumours are not good for anyone and only cause hurt for those involved.” She also wrote: “No official word. I just don’t like seeing so many negative comments Re James. All just speculation from 1 single tweet.”

Related; Days of Our Lives Spoilers: Abigail and Kate Face Off – Deimos’ Move Infuriates Sonny – Eduardo and Dario Have a Disastrous Plan

While neither the show nor the actor (nor his mother!) have responded to the recent reporting, what is abundantly clear is Lastovic’s talent! The Daytime Emmy community just nominated him in the Younger Actor in a Drama Series after just a short time in the role of Patch (Steve Nichols) and Kayla’s (Mary Beth Evans) turbulent teen son. Lastovic took over the SORAS’d role of Joey in 2015, when he appeared back in Salem with Patch.

The actor is in a front burner storyline at the moment, and it will be interesting to see which direction the Johnson Family story now takes. Steve has reconnected with his presumed-dead son Tripp, and it seems only a matter of time until the boy realizes that Joey, not Steve, killed the mom he never had a chance to meet.

Interestingly enough, the role of Jade, Joey’s once-baby-mama, was recently recast with actress Gabrielle Haugh. What do you think TPTB should do with the character of Joey Johnson? Let us know your thoughts in the comments section below!