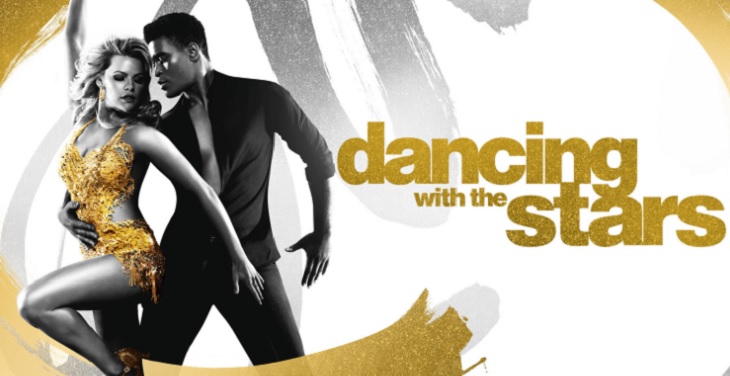 The Dancing With The Stars (DWTS) cast has finally been announced.  There have been rumors about the cast for several weeks, but now, it’s official.   A baker’s dozen of celebrities was named on Wednesday, September 6, on Good Morning America. So, who made the Season 25 cast?  Read below to find out who made the cut.

Musicians tend to have a pretty good track record on Dancing With The Stars, too. Nick Lachey, Debbie Gibson, and Lindsey Stirling are hoping to take the win during Season 25.

Frankie Muniz (Malcolm In The Middle Actor) with Witney Carson

The Lachey’s have a family legacy to live up to on the dance floor. Nick’s brother and fellow band member, Drew won Season 2.  Now, Nick and his wife, Vanessa will battle for the Season 25 trophy.

Terrell Owens and Drew Scott’s casting was announced ahead of the Good Morning America’s full cast reveal. Sasha Pieterse, Big Little Lies, and Pretty Little Liars actress is sure to be a fan favorite. The 80s pop star, Debbie Gibson, captured teens hearts almost 35 years ago. DWTS is banking on her doing it all over again as the viewers watch her compete for the Season 25 trophy.

Dancing With The Stars kicks off Monday, September 18 on ABC.  Who are your favorites?  Who do you think could win?  Stick with Soap Opera Spy for more DWTS spoilers, news, and casting updates!