Dancing With The Stars Mark Ballas Dishes On His Return To DWTS, Julianne Hough’s Exit, And Lindsay Stirling 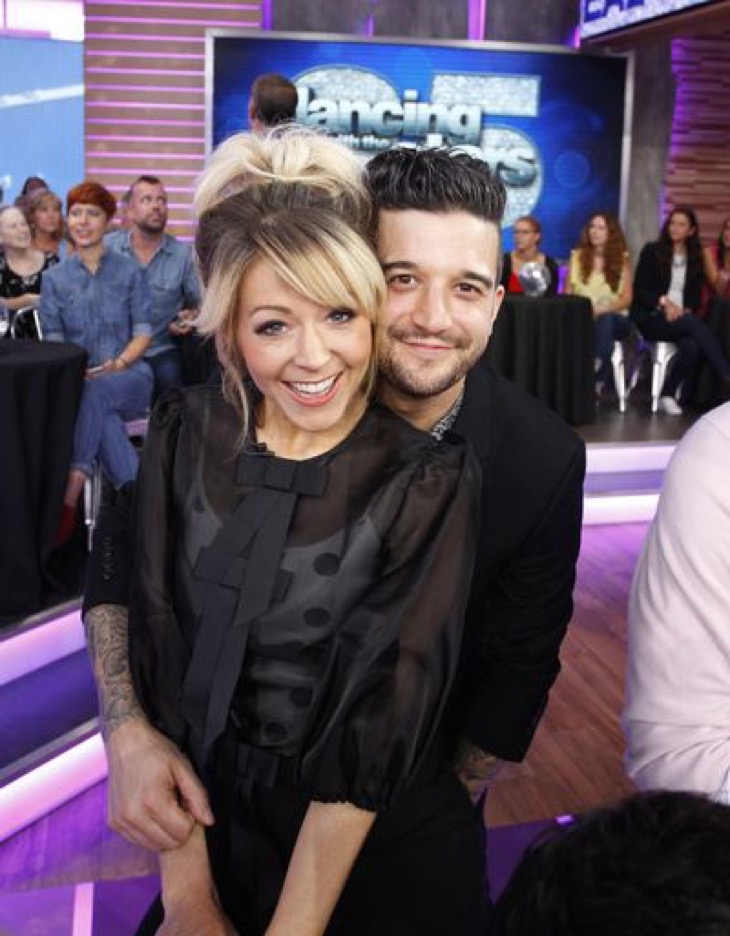 Mark Ballas revealed that the decision to return to Dancing with the Stars was an easy one, once he learned that his partner would be the violinist, Lindsay Stirling. Ballas opened up to ET about his return and his feelings about working with Stirling.

Mark said that the invitation to return to Dancing with the came the right time. He added that when they let it slip out that he would be paired with Lindsay Stirling, he knew that he needed to come back. Apparently, it has been a dream of his to work with her for quite some time.

Ballas hopes that Lindsay would consider joining his duo, Alexander Jean (with his wife BC Jean) for a musical collaboration in the future. He stated that they’ve talked about it a little bit.

Dancing with the Stars spoilers reveal that Lindsay and Mark’s dancing number will be “light and fun” on Monday night’s premiere. They will be doing the cha cha to “Don’t Worry.”

“I mean, the first one out the gate is not conceptually anything crazy because she’s very talented. I think she’s very musical as well,” Ballas said. “I just kind of want to show that she’s here to dance and be fun. She’s moving. It’s not easy. She’s definitely hauling it. It should be cool.”

Mark confessed that he wasn’t too surprised by Julianne’s exit, but will miss her. He added that if she has something else going on, he is happy for her. He realizes that everyone needs time to themselves and to be away from the hustle of everyday work schedules.

Related: Julianne Hough Exits Dancing With The Stars, Will Not Appear On Season 25

Ballas suspects that her exit has something to do with her recent marriage. A source close to Hough revealed that Julianne wanted time off to focus on starting a family with her new husband, Brooks Laich.

Stick with Soap Opera Spy for all your Dancing with the Stars spoilers, news, and updates. DWTS premieres on September 18 on ABC.

The Young and the Restless Spoilers: Nikki’s Risky Gamble – Victor Won’t Take Her Back