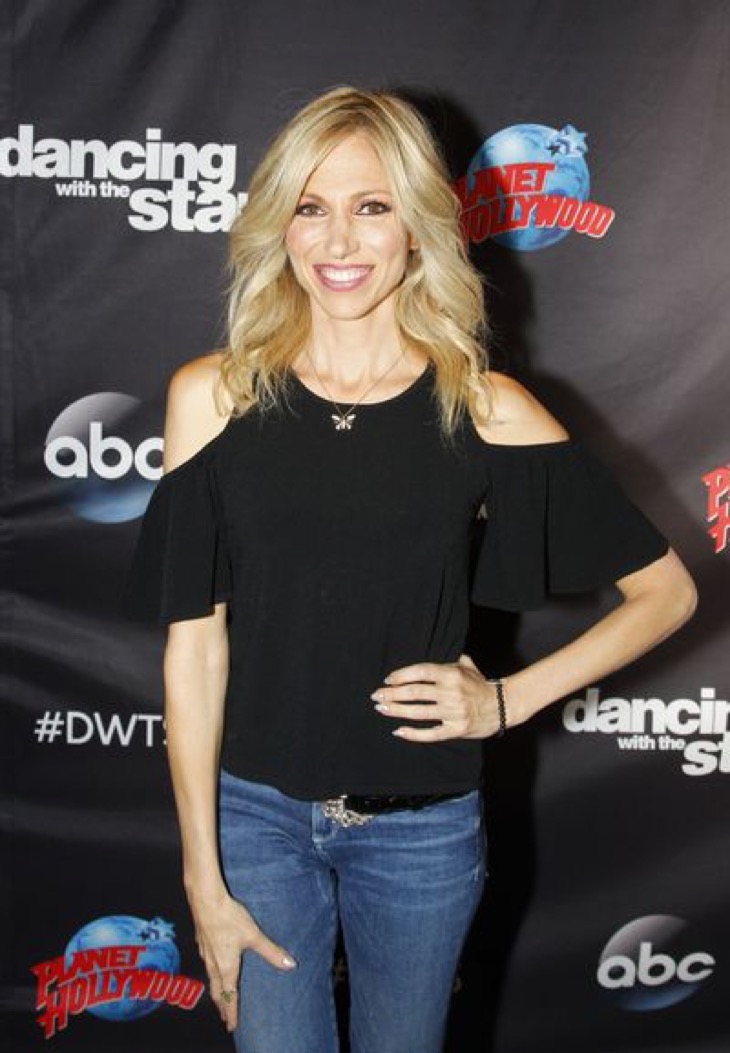 Dancing with the Stars spoilers revealed that Debbie Gibson shared her story about battling Lyme disease. She talked about how some days she feels a lot of energy, while others she has no energy and has a lot of amount of pain.  Even though the 80s pop star struggles with the dance routines, she is determined to stick it out and win the mirrorball trophy and be the Season 25 champion.

Debbie Was Asked To Do DWTS Before

Gibson admitted that she had been a long-time fan of the show. Ever since the first episode, she has wanted to do the show.  She felt like the series was cool and a classic and felt like she would be a perfect fit.  However, she has Lyme disease, so she isn’t sure how she will feel one day to the next.

“At that time, I was doing lots of theater, working out and doing yoga daily, walking my dogs up and down the hill an hour each day to go get my morning coffee … it would have been a no-brainer to be on this show,” Debbie wrote in her People magazine blog.

Debbie shared that five years ago, she began feeling some “crazy health issues.”  She had debilitating pain, structural issues with her spine, joint pain and weakness, and unexplained weight loss. She explained that even in a flare-up she tries to perform and keep up with her active lifestyle, but it is difficult.

Related: Dancing with the Stars: 7 Fast Facts About Barbara Corcoran

On her worst days, she can’t even ride her Huffy bike around the block.  She’s tried to keep her schedule and concerts but admits that it has been very hard for her.

“I had to keep doing what I loved for my spirit and for my audience, who have been loyal to me for 30 years. I think I would have died without performing at all, literally,” Gibson explained.  “I came to learn one year into this maze that the culprit was Lyme disease.”

After five years, Debbie is just now realizing what her limits are and how she can keep up with DWTS.   She knows that she may not be able to keep up, but believes that her will and determination will get her though.

“I try not to focus on what I once could do, but instead, where I am now and what I will eventually be able to do,” Debbie stated.

Watch Debbie Gibson on Dancing with the Stars Monday nights airing on ABC.