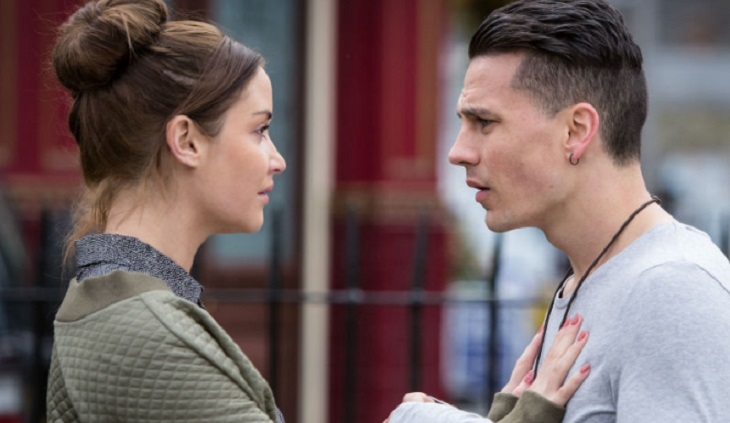 Steven Beale (played by Aaron Sidewell) did something horrific this week, he had unprotected sex with his girlfriend Lauren Branning (played by Jaqueline Jossa) without her knowledge.

The cunning Steven plans an entire day of pampering, flowers, romance even a new dress. Steven is looking like the perfect supportive boyfriend, encouraging her before her very important interview.

But he asks for a reward for his good behaviour, for her to sleep with him. She agrees but unknown to her Steven will cut the condom beforehand.

Steven had his dreams of fatherhood shot down earlier this week when Lauren told him she wanted to focus on her career, the two already care for one child and she has ambition outside of family.

Steven however will not accept her opinions and is going to try to get her pregnant any way he can. 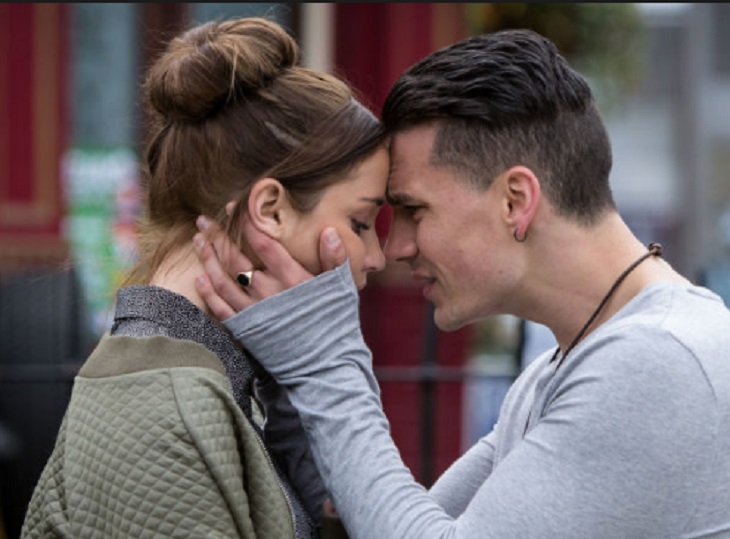 Lauren may have alternative reasons for not wanting Steven’s child, she is currently engaging in an affair with a work colleague. The lovers have shared steamy kisses and have not hinted at slowing down their secret relationship. Lauren may be trying to protect Steven in the long run as she has doubts about their relationship. But all will not be calm for much longer if Max has anything to do with it, as he seeks revenge on Lauren for her lack of support over the Lucy Beale murder charge.

It is unknown whether Steven’s cunning plan will work and Lauren will indeed end up pregnant. But if she does it will certainly complicate the matter when the affair is released. Will Steven still have such ideas of fatherhood if the mother of his child is a cheater? And what if Lauren isn’t sure who the father is?

Let us know what you think will happen in the comments below and don’t forget to check Soap Opera Spy for more EastEnders spoilers and news right here.