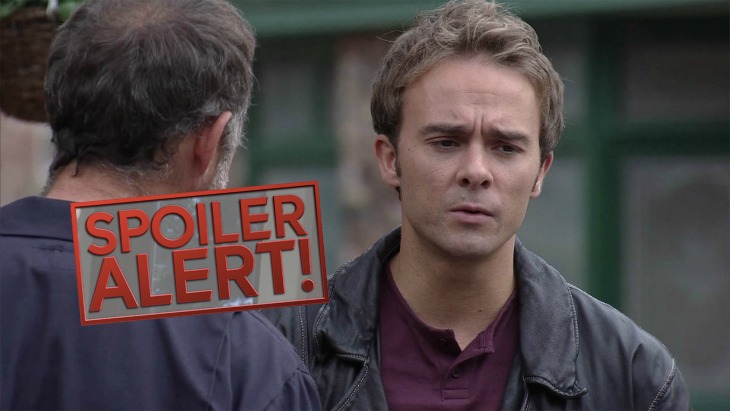 Coronation Street spoilers indicate that writers are taking the show to a dark place they haven’t seen before. In fact, many viewers are complaining that the once beloved family series is now too dark for many fans.

New spoilers tease that David Platt will be raped in what many people are calling a horrifying storyline. The hairdresser will be both drugged and assaulted by personal trainer and mechanic Josh in what many people believe is a scene that will be just too much for some viewers to handle. Josh is expected to arrive in Weatherfield next month and will try to get locals in shape for a boxing match for charity.

According to The Sun, “There won’t be any sexually explicit scenes, what has happened to David will be implied by his reaction and behaviour when he wakes up the next day and starts to remember some of what happened. With Josh still on the street, David struggles to deal with the shame of what has happened to him. This is a big storyline for Jack and everyone is determined to get it right.”

Yet, Coronation Street fans are absolutely appalled over the number of dark and horrifying storylines that have seem to become the new norm for Coronation Street. Many fans have taken to social media to comment on these new dark and twisted turns by saying, “This is why I don’t watch it anymore. It’s no longer family entertainment,” along with, “Corrie is NO longer ITV’s flagship show, it is going down the Depressenders route with all these story lines. It maybe time to bring in new scriptwriter’s before it is too late and it loses it viewing audience like Depressenders did.”

Another angry viewer said, “Sadly, my Corrie really now seems to have lost the plot. I’ve said it before, too much doom and gloom. I can remember when Corrie used to be fun now its rubbish do we really need this story line.”

How do you feel about the latest storylines? Do you think the show is going in the wrong direction? This is the first time Coronation Street has tacked male rape.  Let us know by dropping us a line in our comments section below. Coronation Street airs weekdays on the ITV network in Britain.

In the meantime, don’t forget to check back with Soap Opera Spy for all the latest news, updates and spoilers on Coronation Street and all of your favorite British soaps right here.

The Young and the Restless (YR) Spoilers: Abby Transfers Feelings To Scott – Sharon Must Keep Watch