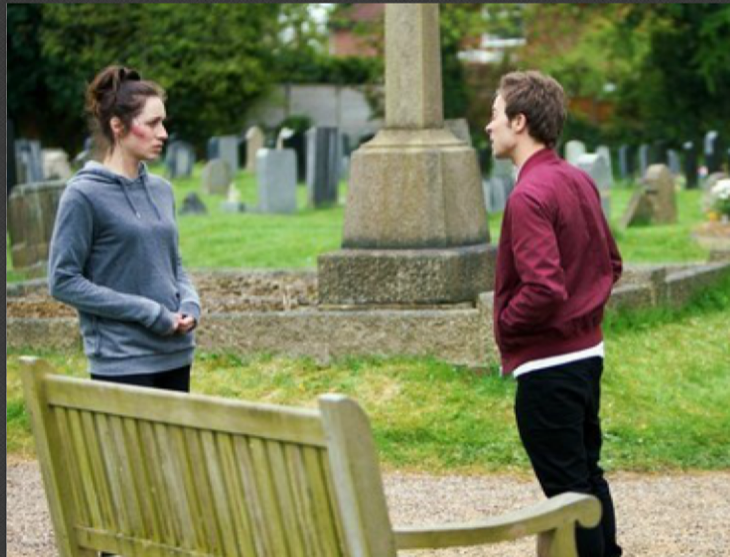 Has Bethany been hidden, or worse killed, by Nathan after he allowed her to be gang raped on, “Coronation Street?” The current sex grooming storyline is one of the most haunting and horrific to air on the BBC One soap, and it has been full of shocking twists and turns.

Viewers who thought they could not be more appalled by the plot were in for an unsettling experience this week, as Nathan appeared to arrange for Bethany to be raped by several men.

The teen is being groomed by the older man to be a part of his illicit sex ring, although she has no idea this is her reality. She believes the smooth-talking con artist when he tells her that they are a couple, and she’s smitten by all of the attention he’s given her.

Thus far she’s been asked to sleep with several of Nathan’s “friends” and she’s gone along with the requests to please her boyfriend. But this week the horror ratcheted up to a whole other level when it looked like Bethany was gang raped. Viewers saw the young blond in a bedroom as several men appeared in the doorway and closed the door behind them.

Prior to this Nathan was heard talking about selling Bethany, as well as boasting about his other “girls,” suggesting that he is operating a large and powerful ring. As a matter of fact, he has at least one police officer as a “customer” and viewers were shocked to see him convince Bethany to keep quiet about what has been transpiring.

Explosive show spoilers reveal that Bethany will turn up missing after she is attacked. What has Nathan done to the vulnerable teenager? Her panicked family will launch a search for her, led by her uncle David Platt and Shona Ramsey. The two are seen walking through the streets showing Bethany’s picture when they unexpectedly encounter a homeless girl who could hold the key to Bethany’s whereabouts.

The Bold and the Beautiful POLL: Custody Battle In the Works – Will Nicole Try to Take Lizzy?