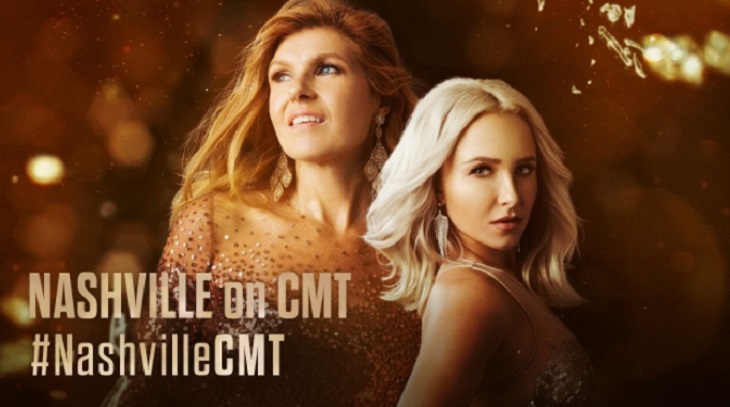 Sad news today for Nashville fans!  We can confirm that CMT has canceled the country music drama.  Earlier this week General Hospital alum Jonathan Jackson announced the Season 6 premiere date for January, and it looks like Season 6 will be the final season.

According to Deadline, the final season of Nashville will be broken up in to two parts.  The first half will air in January and the last of the episodes will air in Summer 2018.

Are you shocked that Nashville has been canceled?  Or was i only a matter of time after Connie Britton’s exit?  Share your thoughts in the comments below!