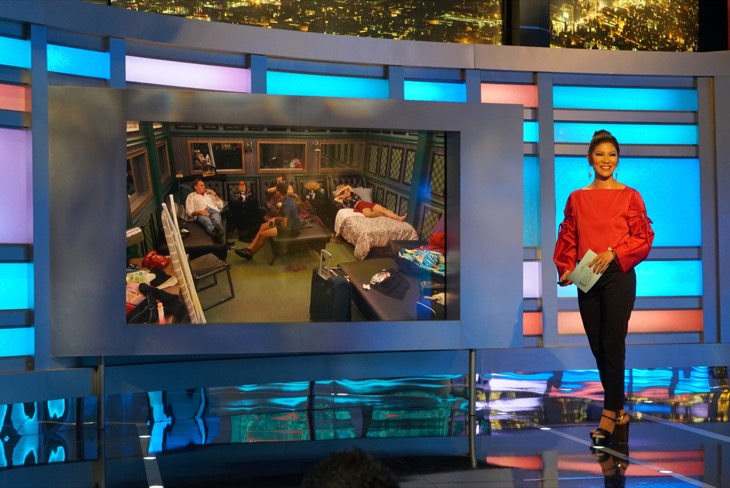 “Big Brother” (BB19) spoilers revealed, once the live feeds were turned back on, you see that coveted HoH key hanging around Jessica Graf neck. For Jessica and Cody’s game play, it could not have turned out better, by Jessica winning the HoH it will keep them safe from eviction for at least another week. Although we can not say the same for Josh Martinez and Ramses Soto.

“Big Brother” (BB19) fans have taken to Social Media to voice their thoughts on Cody return to the house, and what it might mean for their favorite houseguest’s game. What are your thoughts on Jessica winning HoH and placing Josh and Ramses on the chopping block? Is Josh really Jessica’s real target, or is it a game play to remove Paul from the house? Leave us a comment below sharing your thoughts. Then be sure to check back here on Soap Opera Spy to get all the latest up to date information on what’s going on inside the “Big Brother” house.