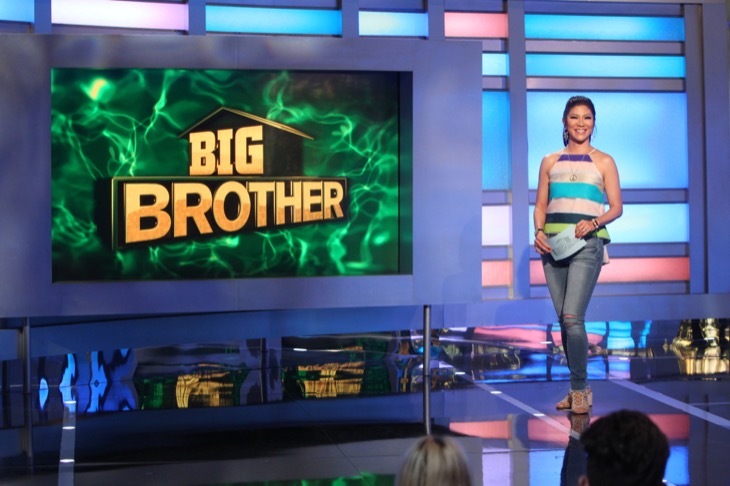 “Big Brother” (BB19) Battle Back will end in a Showdown. Julie Chen explains that even if they win the Battle Back (2 games), does not mean they are back in the “Big Brother” (BB19) house just yet. Once the Battle Back is won, the house will choose one current houseguest to compete in a Showdown with the winner of the Battle Back. The 1st competition is between the 4 evicted houseguests Cameron Heard, Jillian Parker, Cody Nickson, and Dominique Cooper. The first two who can complete the challenge moves on to the 2nd Battle Back of the night. Cody finished first with Cameron not too far behind, now Cody and Cameron move on unto the 2nd challenge of the night. The winner of the 2nd battle then moves on to compete against the challenger chosen from the house.

“Big Brother” (BB19) live feeds are still off until 12-midnight (EST) tonight. The HoH will air on Sunday at 8/7c, and this is not one to miss. Leave us a comment below and give us your thoughts on the Battle Back Showdown. Then check back here with Soap Opera Spy to stay up to date on all that is happening in the “Big Brother” (BB19) house.