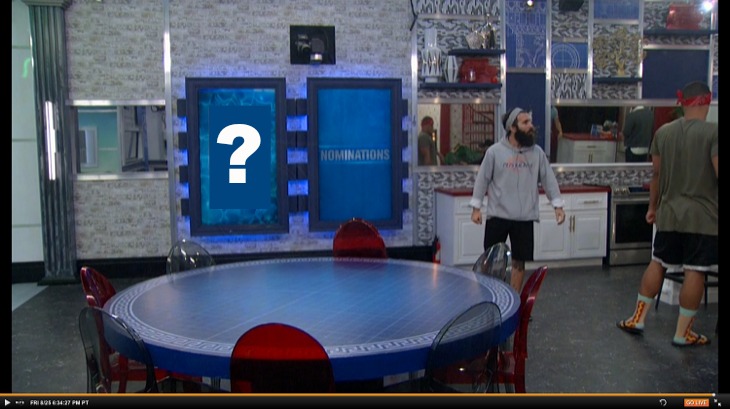 Big Brother 19 spoilers tease the Week 9 nomination ceremony went exactly as planned. Jason Dent, Week 9 HOH, put Matt Clines and Raven Walton on the block. Jason’s target is obviously Matt or Raven, but who does the rest of the house want to be evicted next?

A few minutes after the nomination ceremony, Raven told Paul that if she pulls houseguest choice for POV players, she’s picking him. Paul told her to “please do” and indicate that he believes she is safe. That’s when Paul let out a juicy tidbit. He said he would calm Kevin Schlehuber down, but they will all be gunning for the POV to get Kevin out of the house.

Over the past few weeks. Paul has managed to turn the whole BB19 house against Kevin. Alex Ow now believes he’s a liar and fraud when she previously liked him. They stooped as low as to question if he really had seven children and if he lied about his occupation.

With Matt and Raven on the block, it’s understandable why Kevin is freaking out a bit. Big Brother 19 spoilers suggest that Kevin could believe he is the Week 9 target and Maven is just a pawn. 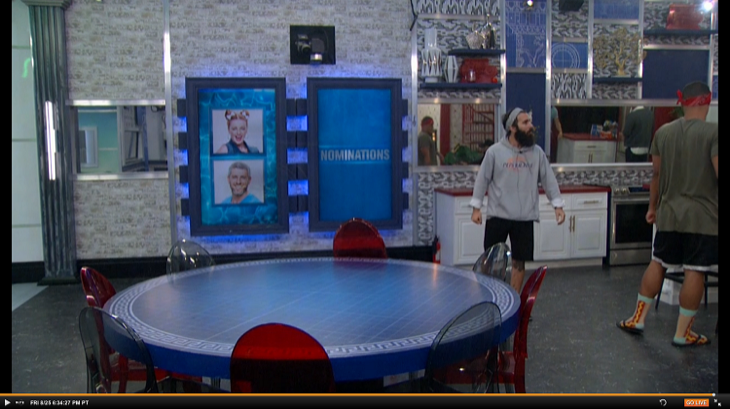 For Jason, Matt and Raven are his targets. However, if one of them wins the POV, he would feel good if the house evicted Kevin, too. He is someone that most of the house believes needs to go sooner rather than later.
Christmas Abbott picked up on the stress following the nomination ceremony and blew up a Josh Martinez. She claimed she was upset about Josh forgetting to put her ice cream in the freezer downstairs, but it was apparent something else was bothering her. 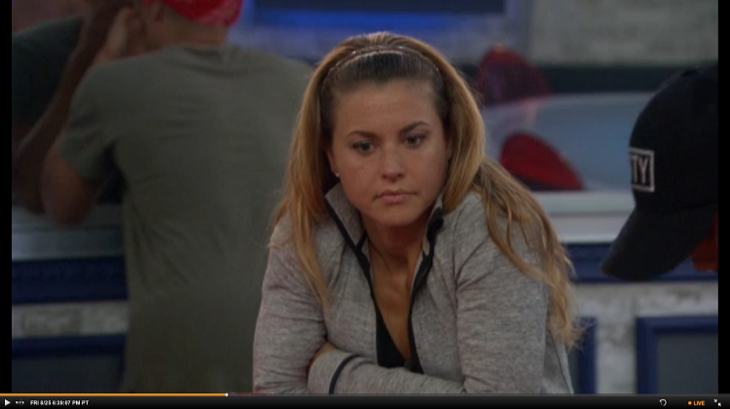 Big Brother 19 spoilers suggest that Christmas could believe that Jason would backdoor her. She wants a chance to make it to the end but has doubts that Paul is completely loyal to her. It looks like Week 9 could be full of anxiety and paranoia as everyone wonders who is the real target.

Do you think Kevin will figure out he is Paul’s target? Will Jason and Alex ever flip the game and take a swing at Paul? Stick with Soap Opera Spy for more Big Brother 19 spoilers, news, and live feed updates!

The Young and the Restless Spoilers: Billy Betrays Phyllis for Brash and Sassy – Victoria Makes an Offer – Sharon and Victor Clash