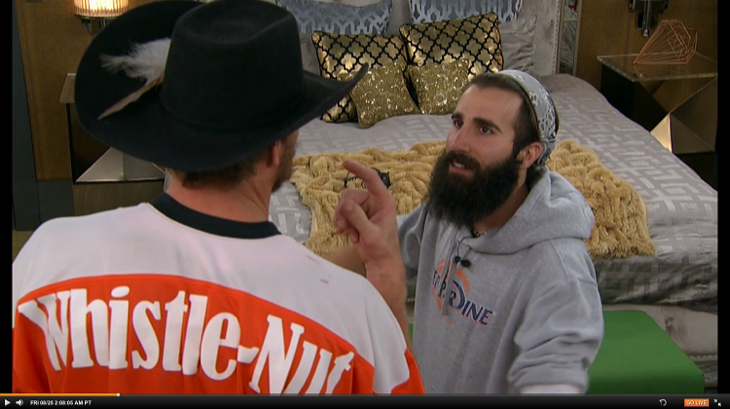 The apple tree came to life which allows one houseguest to select an apple to earn a temptation. No one wants to grab one for fear a punishment could rattle the house. Paul Abrahamian warned the house yesterday that when the tree lights up, no one should pick an apple. His reason is simple —nothing good comes from the tree. Everyone agreed, but Raven Walton and Matt Clines were considering grabbing an apple to see if it could increase their chances of getting two vetoes, so they both could be safe.

Big Brother 19 spoilers indicate that Raven ultimately decided not to grab an apple for fear Paul would get mad at them. Matt worried that if they crossed Paul, he would see to it that Jason puts them on the block. Little do they know, they will probably go on the block even if they don’t get an apple.

Jason dent mulled over his choices for nominations. He knew that Week 9 was an important week and he had to pick someone that was coming after he and Alex. After thinking long and hard, Jason decided to put Matt and Raven on the block. 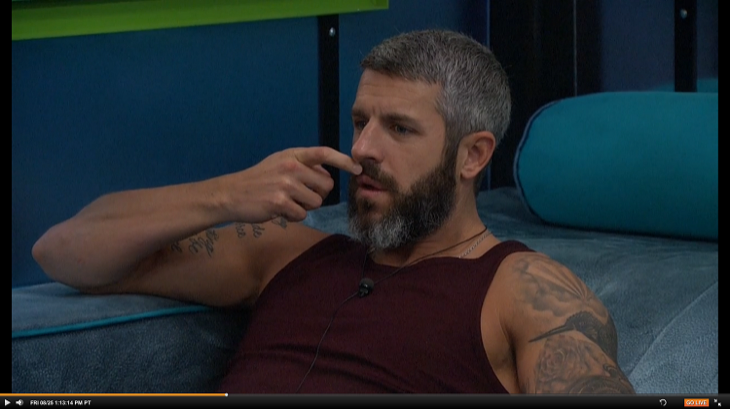 Paul has convinced Jason and Alex that Matt were coming for them. Big Brother 19 spoilers revealed that Paul was worried about Alex and Jason’s longevity in the game because “Matt was gunning for them.” Of course, Matt and Raven are not targeting Alex or Jason; it was just a ploy to make sure no one would try to target the obvious target —Paul.

Paul told Jason that he would smooth things over with Maven so they would think the target was really Kevin. BB19 spoilers stated that Matt and Raven believed Paul and were not upset about being the “pawns.”

After thinking about who to put up for a few hours, Jason revealed he would put Matt and Raven up with Kevin Schlehuber as the backdoor choice if one pulls themselves off the block. Stick with Soap Opera Spy for more Big Brother 19 spoilers, news, and live feed updates!

The Young and the Restless Spoilers: Billy Plays Hardball – Fights Back Against Jack By Any Means Necessary