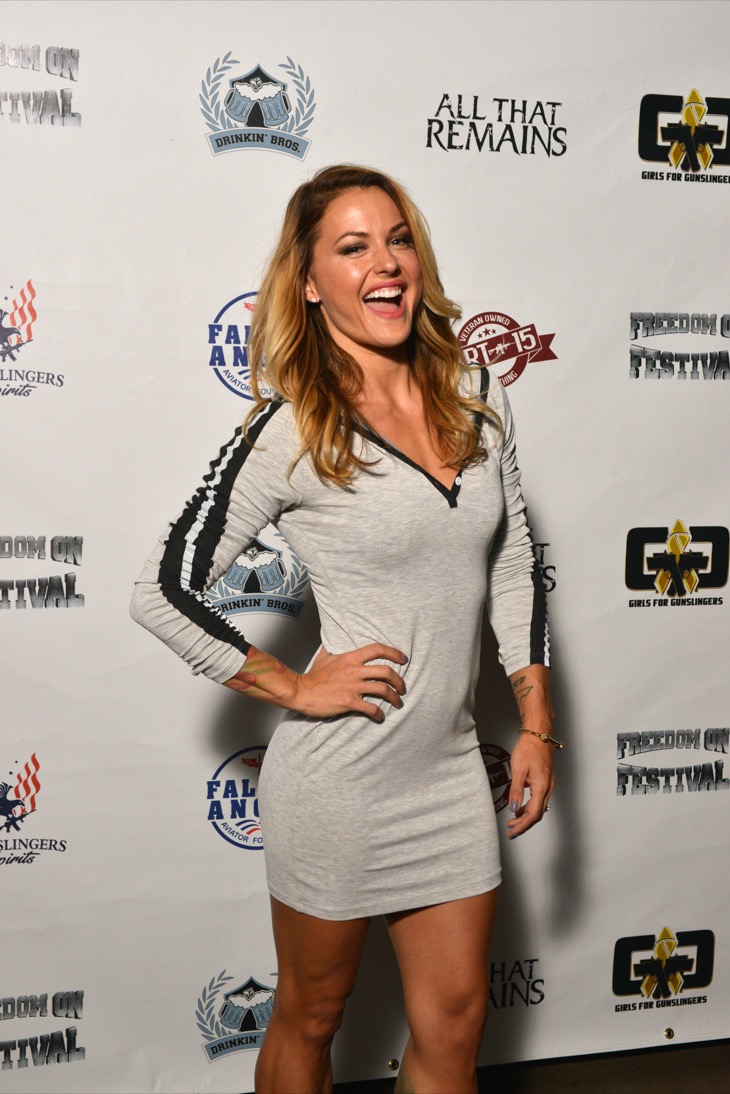 Big Brother 19 may be over, but that doesn’t mean the news about the houseguests is over. Christmas Abbott, the contestant who played third this summer, posted her first personal update on Facebook. And, she gave her fans good news about her foot.

Christmas Thanks Her Fan

The fitness superstar revealed that she would be “forever grateful” to her followers and fans for supporting her Big Brother 19 journey, even though she couldn’t compete in many of the challenges. She admitted that it was rough sitting on the sidelines, watching the rest of the BB19 houseguest participate and “get the full experience.” However, she remains in good spirits and thankful for the opportunity.

Thank you to #bb19 for the summer of my life. Congrats to @JOSHMBB19 & @deadskulltweets 🏆 I’m ready for Fran cuddles!

Christmas said that she received her walking shoe on Friday, September 22. This is the next step in her recovery. Abbott is making great strides and expects to make a full recovery. She will see her doctor in a month to see if she’s ready to walk on her foot all the time. She can’t run or jump yet, but it shouldn’t be long (possibly six months), and she’ll be 100 percent again.

The BB19 alum stated that she should make a full recovery. While she will have to be careful with her foot, she should be able to be as active as she was before the injury.

“I received my walking shoe yesterday and am making big strides! I’ll return in a month to get the final approval for walking 100%! No running or jumping YET but it shouldn’t be too many more months before I’m full throttle again,” Christmas wrote.

Even though Paul lost by a 5-4 vote to Josh “Meatball” Martinez, Christmas still stand by her support of the BB18 vet. She believed that he played a better game, but could see why some of the other Big Brother players voted for Josh to win the season.

In the end, she loves and respects all the houseguests and is happy that her life should be getting back to normal in the coming weeks. Thank goodness Christmas’s injury won’t retire her, and she can continue to work in the fitness industry.

Stick with Soap Opera Spy for all your Big Brother spoilers, news, and casting updates!

Well, this summer didn't go as planned…Thank you to everyone that gave love and support during my healing process….

Photo by Tom Cooper/Getty Images for Freedom On Festival

Will General Hospital Valerie and Kristina Be The Next Lulu And Maxie?