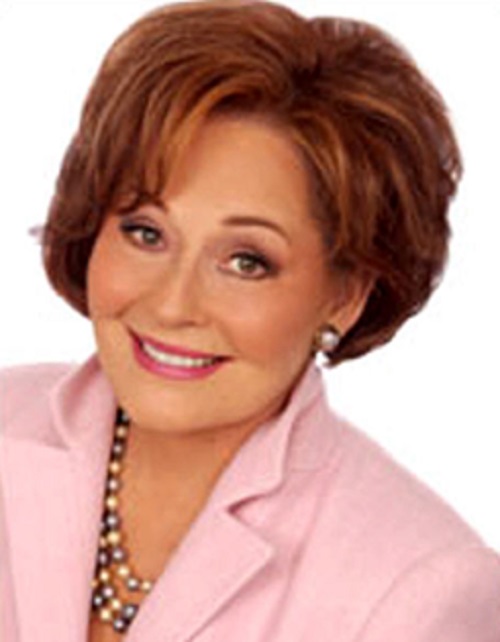 Many soap fans recognize soap veteran Marj Dusay as the vindictive and cold-hearted Vanessa Bennett from the now-canceled soap opera ‘All My Children’ from 1998 to 2003 then unfortunately, her character was eventually killed off.

Marj was also seen on ‘Guiding Light’ where she portrayed the role as Alexandra Spaulding. Marj played this role from 1993 off and on until the soap was eventually taken off the air in 2009. Since that time, Marj Dusay has been off the radar for a good while and many fans wondered where she was and what she was up to as Marj had not taken any other soap roles since that time when she left Guiding Light.

Related: In Memoriam: A Tribute To Soap Opera Stars We Lost in 2016

As many fans have noticed, Marj Dusay has been MIA for a very long time. Many wondered where she was and what was going on. Marj kindly took some time and decided to open up to her friends and fans on Facebook in regards to her unexplained absence.

Marj Dusay finally has broken her silence and posted a heartfelt message to her fans on Facebook recently. Shortly after the New Year, Marj took to Facebook and posted “Happy New year to all my Facebook friends! Thank you for your kindness to me over the years. I am sorry that I have not posted much due to difficult back surgery recovery. Hopefully the new year will bring me back to walking the New York streets, one of my favorite [pastimes]… Much love to you all.”

No doubt this is a difficult time for Ms. Dusay. Marj did not give any other information as to a timeframe when she would recover or be seen back on out soap screens.

We here at Soap Opera Spy wish Marj Dusay a speedy recovery and our prayers and thoughts are with her as she continues to be on the mend during this painful time.