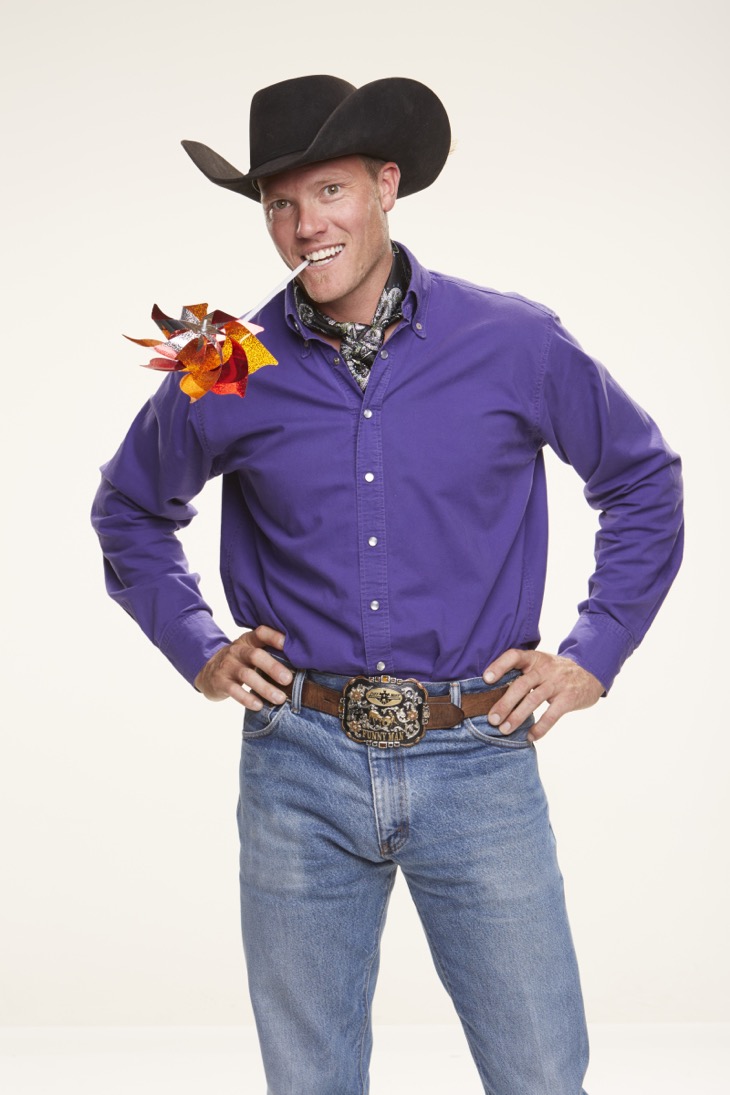 It’s baaack: “Big Brother 19,” is here and this season’s cast promises to be the most outrageous, entertaining and cunning yet. It’s been almost 20 years since its U.S. debut, but the CBS megahit hosted by Julie Chen shows no signs of slowing down.

This year’s houseguests are a charismatic, colorful, and diverse bunch, with Jason Dent leading the way in the personality department. Here are the top ten things you need to know about this smooth-talking, handsome contender who could end up walking away this year’s winner.

So Big Brother fans are you rooting for Jason Dent?  Let us know in the comments!