‘The Young and The Restless’ Spoilers: Stitch Wants a Baby – But Is It Too Late? 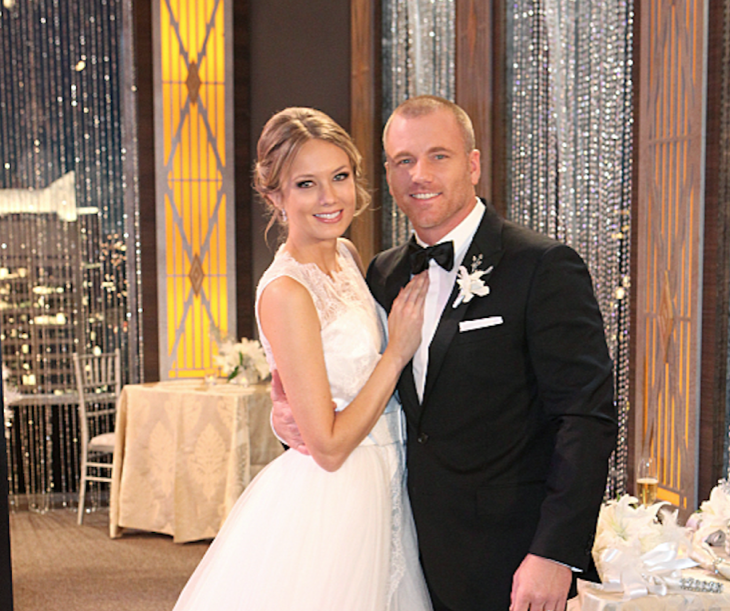 We recently witnessed on “The Young and the Restless” (Y&R) Stitch (Sean Carrigan) and Abby’s (Melissa Ordway) marriage on shaky ground. Now time will only tell if the two can mend their marriage or have to go their separate ways.

Just recently on Y&R we seen Stitch telling Abby that he was ready to have another baby but by the look on Abby’s face you can tell she was in shock. He has been giving her the cold shoulder for quite some time now so of course that has her confused.

Abby feels that her and Stitch have grown very distant and when he told her he wanted to talk the first thing that came to her mind was that he wanted a divorce. Can you blame the girl?

You Might Also Like —> Affair Exposed – Jack Confronts, Phyllis and Colin, Asks Billy If He Loves Phyllis

Y&R spoilers tease that Abby tells Stitch that she is not on the same page as him and thinks they should wait when it comes to having another baby. Do you Y&R fans think that Stitch has pushed her away for so long now that she is not as in love with him as she once was?

According to Soap Opera Digest “Stitch is confused by Abby’s change of heart, but before they can delve into it too deeply, he gets paged and leaves. She’s feeling like a tornado tore through.” So by the sound of that it most certainly looks like they need to work on their communication skills or their marriage is gonna be doomed.

Abby realizes that their marriage just isn’t strong enough to bring a baby into the picture and that Stitch still has his son to worry about. She has a heart to heart conversation with Summer (Hunter King) and comes to the realization that she has to do what’s best for her.

So Y&R fans do you think Abby and Stitch’s marriage can be saved or is it too late? Stay tuned to CBS’s “The Young and the Restless” to find out. Don’t forget to check often with Soap Opera Spy for all your latest Young and Restless spoilers, news, updates, and more.