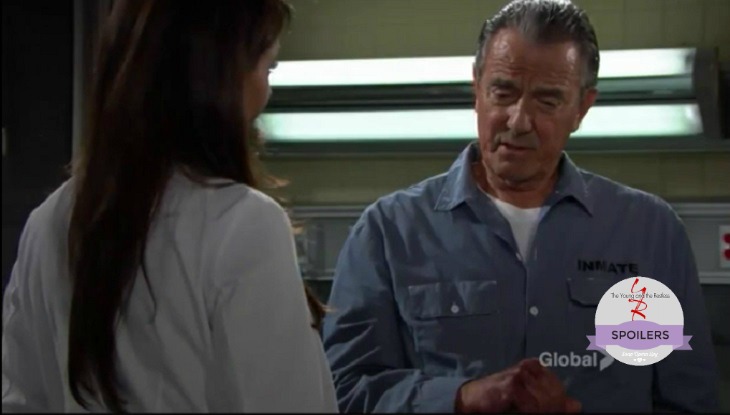 “The Young and the Restless” spoilers for Wednesday, May 25, tease that Victor (Eric Braeden) will contemplate making a confession. It’s not clear what this is about since Victor denied Nick’s (Joshua Morrow) accusations when he confided in Meredith (Alicia Coppola). Perhaps Victor has something else in mind. He’ll approach Meredith and prepare to make his admission.

Maybe Victor intends on acknowledging deep feelings for Meredith or something along those lines. There’s obviously a plot development churning in that evil head of his. Victor is always weaving webs and moving pawns. Whatever the case, Meredith will tell Victor that she won’t let him do it. She’ll urge Victor to stay silent and just let things be. 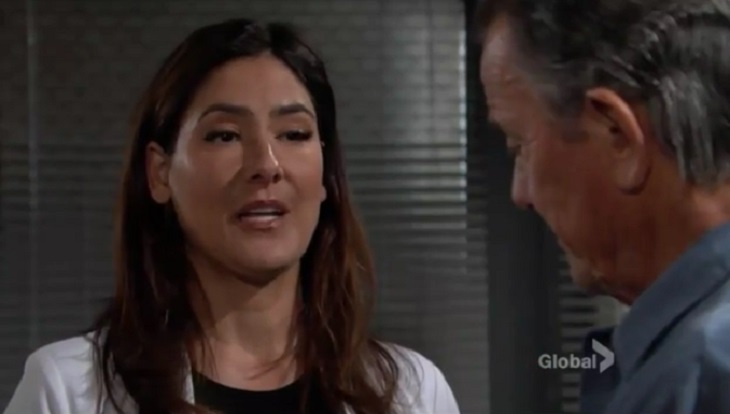 Meanwhile, it looks like the news of Adam’s (Justin Hartley) arrest is already the top story in town. When a reporter points out that the Newmans keep breaking the law, Victoria (Amelia Heinle) will be forced to defend her family (or at least some of them). She’ll try to explain why the rest of the Newmans should be trusted.

Victoria might go with the idea that one or two bad apples shouldn’t spoil the bunch. Of course, “The Young and the Restless” viewers know that Adam is most likely innocent. Victor is the only one who deserves to be rotting in prison. Nevertheless, Y&R rumors hint that Victor won’t be trapped in the state pen for much longer. With Meredith’s help, Victor should get his freedom in the near future. 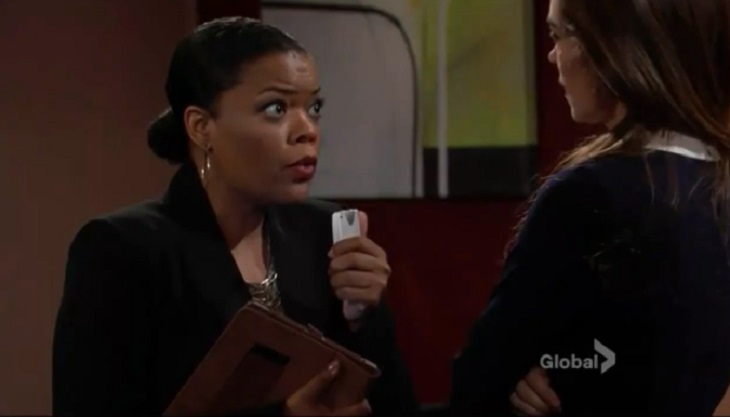 Elsewhere, Billy (Jason Thompson) will get updates on Phyllis (Gina Tognoni) and Jack’s (Peter Bergman) plans for a getaway. He’ll realize that Phyllis is determined to reconnect with her husband Naturally, it will leave Billy feeling distraught.

Fortunately, Billy will meet a waitress named Bethany (Chrishell Stause) who’s looking for a good time. The prospect of some fun with no strings attached will definitely interest Billy. He’ll go for anything to get his mind off the fact that he can’t have Phyllis. Stick with “The Young and the Restless” to see if Billy and Bethany will have chemistry. 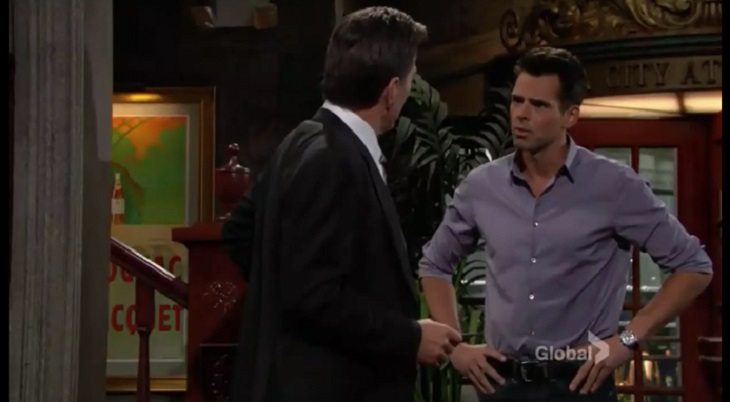 So Y&R fans, what do you think about Victor’s current game? Will Victoria manage to issue a convincing statement to the media? Will Billy succeed in forgetting about Phyllis for the night? Voice your opinion in the comments below and don’t forget to check Soap Opera Spy often for the latest “Young and the Restless” spoilers, rumors, updates and news.