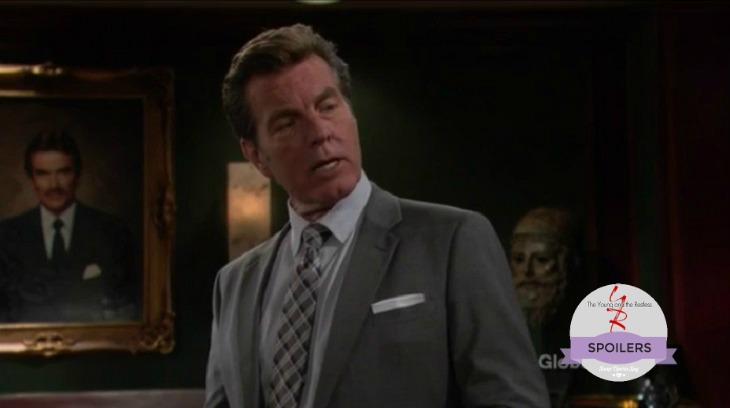 “The Young and the Restless” spoilers for Thursday, August 18, tease that Jack (Peter Bergman) will give Victor (Eric Braeden) a stern warning. He’ll insist that Victor needs to steer clear of his wife. Jack doesn’t want Phyllis (Gina Tognoni) mixed up with Victor and his twisted ways. She gets in enough trouble on her own.

While Jack lectures Victor, Ashley (Eileen Davidson) will have a tense chat with Phyllis. “The Young and the Restless” spoilers say Ashley will offer Phyllis some words of wisdom. She’ll point out that Phyllis is playing a very dangerous game. Ashley will add that Phyllis has so much to lose. If Phyllis wants to keep Jack, she’s going to have to make changes. 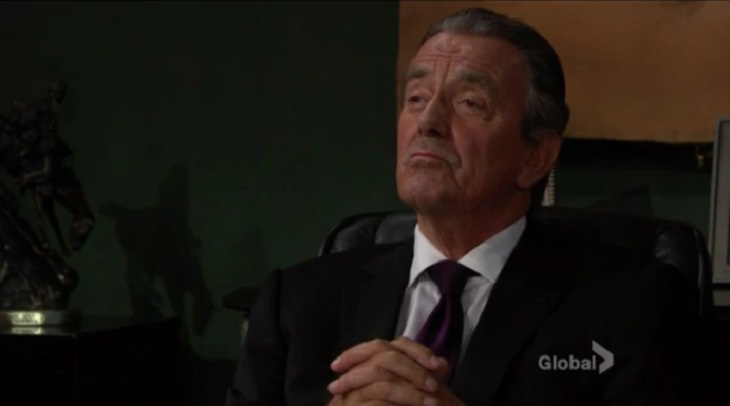 Unfortunately, Phyllis is stubborn and Jack isn’t fond of compromising either. Of course, none of that matters anyway. Once Jack finds out Phyllis had an affair with Billy (Jason Thompson), the rest of their issues should seem quite trivial. Stay tuned to see the drama that revelation will eventually bring. 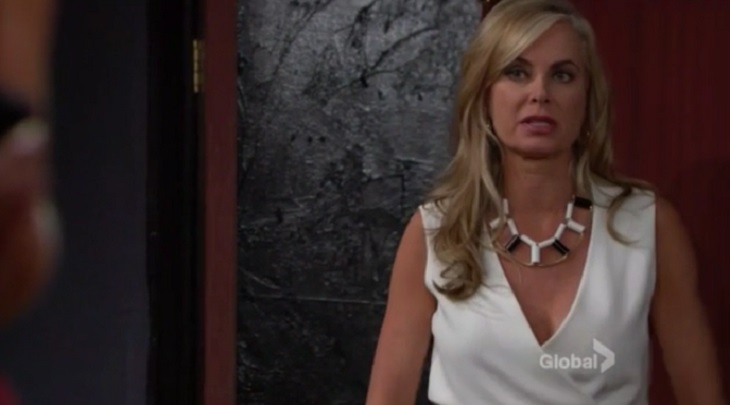 In the meantime, Dylan (Steve Burton) will uncover even more proof that points to Bethany (Chrishell Stause). Paul (Doug Davidson) will be blown away by everything they’ve found. He’ll think it’s odd that all of these clues are suddenly appearing.

Dylan and Paul might suspect that Victor had a hand in this. However, they’ll probably have no choice but to consider the evidence. Kevin (Greg Rikaart) will definitely be excited if they can officially pin this on someone besides Chloe (Elizabeth Hendrickson). He wants everyone to see Chloe the way he sees her. 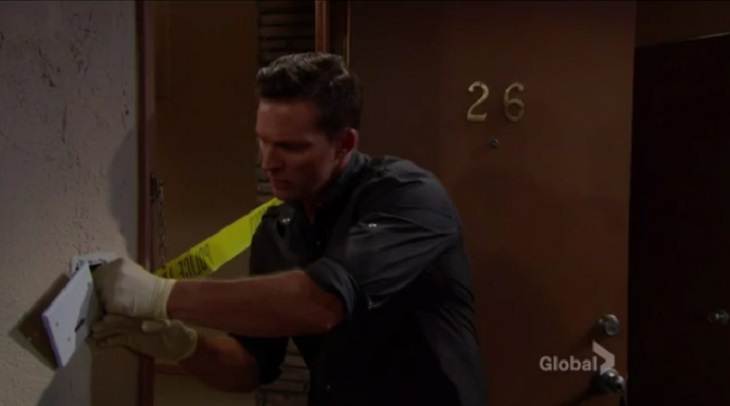 Later, Dylan will give Chelsea (Melissa Claire Egan) updates on their discoveries. Chelsea will be equally stunned by the new details in the case. She might wonder if this could be the break Adam (Justin Hartley) has been waiting on.
Still, Chelsea shouldn’t get her hopes up. Y&R rumors suggest that Victor’s plan could come with a few unanticipated snags. Will Victor really be able to get Adam off the hook? We’ll have to wait and see, but Adam will certainly struggle while he waits for more news. Stick with the CBS soap to watch Adam hit a rough patch.