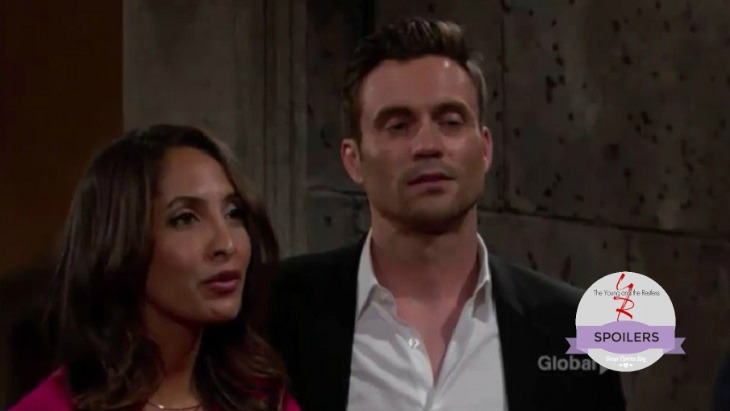 “The Young and the Restless” spoilers for Friday, June 17, tease that Devon (Bryton James) will get some troubling news. It appears Devon will get filled in on Hilary’s (Mishael Morgan) recent scare at the athletic club. He’ll be worried about Hilary’s health, but Lily (Christel Khalil) will downplay the ordeal. She’ll insist that the only thing wrong with Hilary is Hilary. It’s just her ruthless personality.

Lily will add that Hilary faked a fainting spell to get Jack’s (Peter Bergman) attention. Devon will likely defend Hilary, but part of him could wonder if Lily might be right. Regardless, Devon will intend on getting to the bottom of this. Since we know Hilary wants to keep her relapse a secret from Devon, there’s a chance she’ll let him believe that Lily was correct. 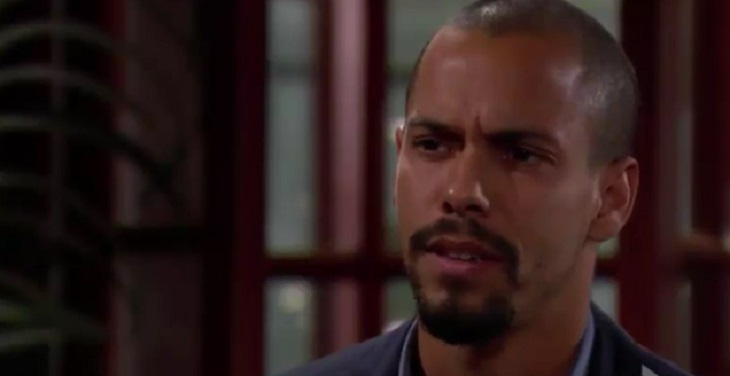 In the meantime, Hilary will have other drama to deal with. When Hilary finds Dr. Neville (Michael E. Knight) and Ashley (Eileen Davidson) arguing, she’ll point out that all they do is fight. Hilary will remind them that her life is on the line. They need to focus on finding a permanent cure. Hilary will contend that they probably want her to die.

Ashley and Dr. Neville will undoubtedly deny the accusation. They may not be Hilary’s biggest fans, but they don’t want her to end up dead. Dr. Neville will get back to work in hopes of fixing Hilary’s health issues before it’s too late. 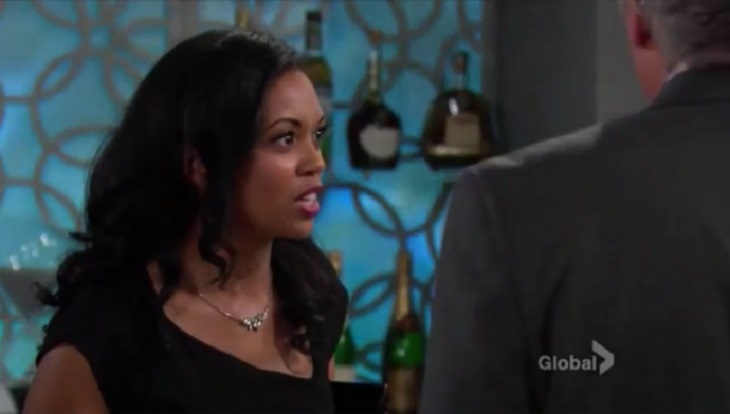 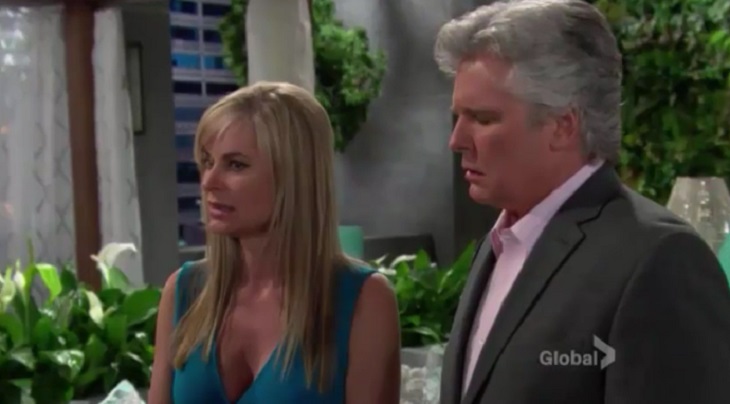 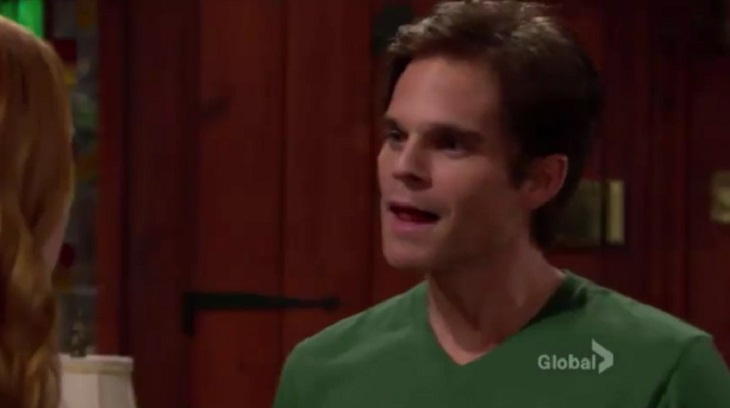 Mariah will likely brush off Kevin’s concerns and make up another excuse. She won’t want to expose Sharon’s (Sharon Case) secret without her knowledge. However, Mariah will contemplate the idea of coming clean to Kevin at a later date. She’ll talk to Sharon about the possibility of adding an extra person to their circle of trust.

Sharon won’t be on board with that plan. She’ll maintain that they have to keep this quiet. Will Mariah keep her mouth shut or will Kevin eventually pry it out of her? We’ll have to wait and see, but you can bet the truth will get out before long. Y&R rumors hint that some huge twists are coming up. Stick with the CBS soap for updates on what’s in store.

‘The Young and the Restless’ POLL: Which Y&R Character Annoys You Most? Chelsea, Sharon or Hilary? VOTE!