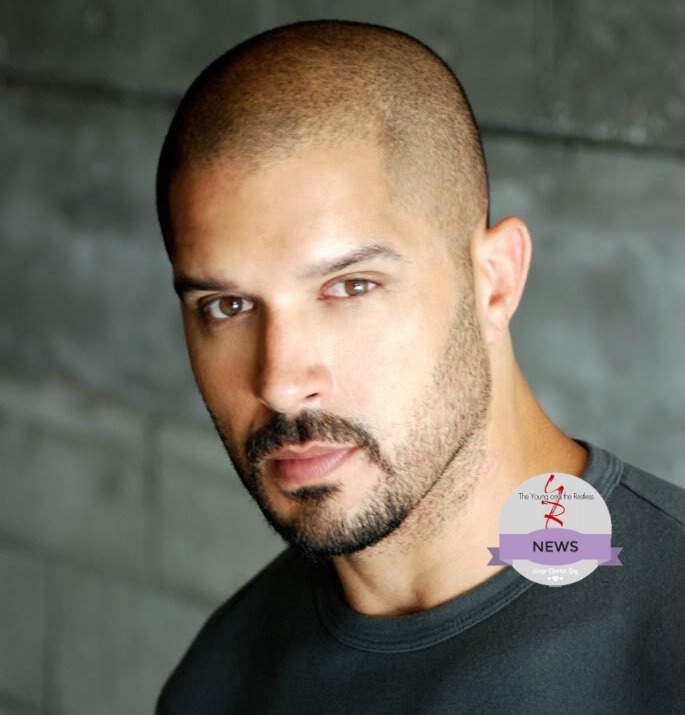 Terrell Tilford who plays Dr. Barton Shelby on “The Young and the Restless” is about to pop up on an episode of “Madam Secretary”.

Dr. Shelby showed up in Genoa City as the husband of Leslie Charleson (Angell Conwell) when she and Neil (Kristoff St. John) were having troubles in their relationship. Their marriage took place off screen but Leslie confessed to Neil that she secretly got married to the fine doctor.

Tilford is on a recurring status with “The Young and the Restless” hence we rarely see his character. The show has not delved into the doctor’s past or history, but his only ties on the canvas so far is his wife Leslie.

Tilford’s guest star role that he plays on “Madam Secretary” is a detective called Michael Swanstrom. In the episode which airs tonight on CBS at 8p.m ET/PT Henry’s family uncovers shocking secrets after his father’s death that open some old wounds which includes his grieving sister Maureen played by Kate Burton. Maureen blames Henry for not spending enough time at home. Rusell keeps important information from Elizabeth’s team. Swanstrom will be an integral detective in this story.

Be sure to catch Tilford out of his doctor role tonight when the episode airs on CBS. And be sure to tune in to The Young and the Restless for more of Dr. Shelby Barton. And let us know what you think of Tilford’s performance as a guest star.