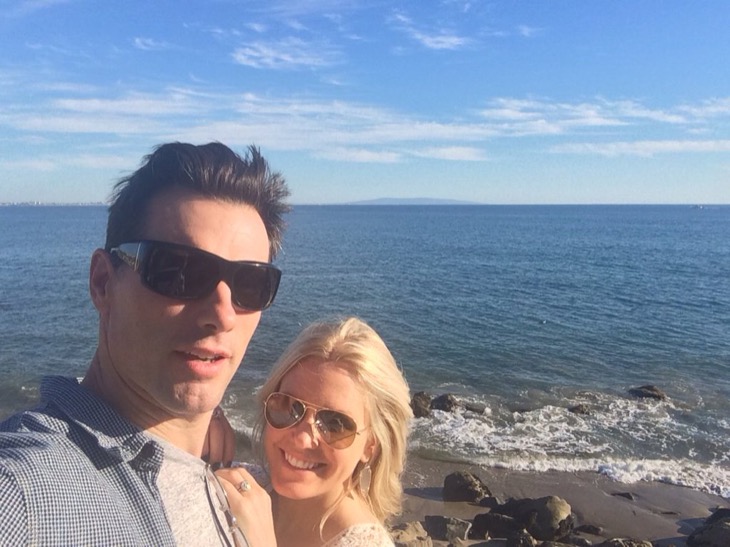 “Days of Our Lives” was home to Austin Peck [Austin Reed] for nearly a decade. After exiting the daytime drama Peck moved on to “As The World Turns” [Brad Snyder] where he met his future wife Terri Conn [Katie Peretti Snyder].

Eventually the couple moved on to “One Life To Live” as Rick Powers and Aubrey Wentworth Buchanan, staying with the sudser until its cancellation in 2011.

Neither has done much acting since then. All the soap operas are located in California now and Austin and Terri chose to stay on the East Coast. They married in 2011, blended their families and have two more children together. Austin and Terri are now successful real estate agents who occasionally teach an acting class or two.

Austin reflected on the couple’s time at both “As The World Turns” and “One Live To Live” in an interview included in the most recent ABC Soaps in Depth. Peck and Conn met on the set of “ATWT” and fell in love, not only as Brad and Katie, but in real life too.

Their characters Aubrey and Rick on “OLTL” were also supposed to be linked romantically but that storyline never happened because ABC cancelled “One Life To Live.”  Austin and Terri cherish their family – two boys and three girls. The most recent addition – baby Morgan – was born in July 2015.

When Terri and Austin aren’t juggling visitation schedules with their children’s other parents, they are manage successful real estate careers in the upscale Bergen County, New Jersey area. Terri explained to ABC Soaps in Depth, “Real estate was a career that we could share and that one of us could continue if the other booked a film or something.”

Be on the lookout for a short film production – “Jack and Diane” – from Terri and Austin. The couple is currently working with a former director and producer from “As The World Turns” and “One Life To Live” on the project.

Life has been good to Austin Peck and Terri Conn and the couple has landed on their feet despite the cancellation of both “As The World Turns” and “One Life To Live.” Maybe we’ll see them back on the small screen on a soap opera someday.