‘The Young And The Restless’ News: Why Was Michael E. Knight Let Go From ‘Y&R?’ 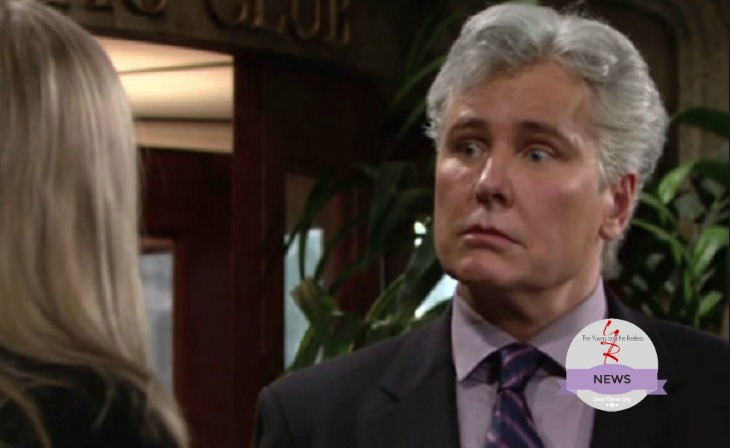 The fans of Young and the Restless were shocked to find out that Michael E Knight (Dr. Simon Neville) would be leaving the show. Fans had embraced him and loved the dynamic between Ashley and the awkward doctor.

According to Michael Logan from TV Guide, Michael E. Knight was let go just before Jill Farren Phelps was let go.  He wasn’t given a reason for his pink slip, and It was believed that the character ran its course. It isn’t apparent right now if the new showrunner, Mal Young is trying to figure out a way in the series budget to keep Knight, or if his departure is permanent.

Michael Knight joined the number one soap in the fall of 2015 and initially thought his character may stay until January, at the latest. He felt that Dr. Neville might not have roots in the town to stick around longer than that. He voiced that until you have deep ties to the Newman’s or Abbott’s, your chance of sticking around long term are pretty slim.

“I see it lasting into the New Year, but I’m not sure if it has legs for [permanency]…but then again, in soaps, you never really know. You never know what’s going to hit. They have a very full roster at Y&R. They’ve been doing this a long, long time. And they’ve done a really good job of keeping it the Abbotts and the Newmans, that ongoing story that they have. So when it comes to the niche, you never really know how it’s going to move forward. So I’m very, very happy to be part of the show,” Michael E Knight said in an interview with Soap Central last year.

Y&R tried to explore a relationship with Ashley, and it didn’t work. They have a deep bond and seems to platonic in nature. There is no drama in their relationship, and ultimately TPTB decided to axe him from the storylines.

Recently, he has seen signs that are troublesome for the doctor. His patients are suffering relapses which will put his research and project on the line. It is particularly upsetting for Hilary Hamilton (Mishael Morgan) because she seems to have undergone a personality change after the treatment.

Dr. Neville will only be seen in a handful of episodes and should exit within a week or two. How do you feel about his departure?  Stick with Soap Opera Spy for all you’re the Young and the Restless (Y&R ) spoilers, news, and updates.