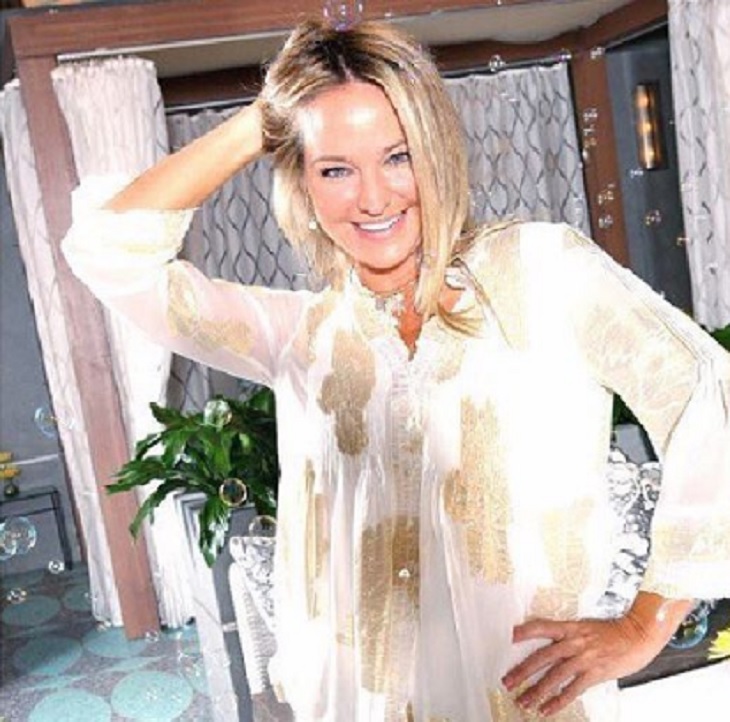 Now Sharon Case seems to be hinting about Michael Muhney’s possible return on Instagram.  The Y&R actress took to Instagram and posted an old photo of herself and Muhney.  Case captioned it, “So many tweets and IG comments lately about#adamnewman#michaelmuhney#shadam. Here is a fun flashback Shadam pic.”

Is she just reminiscing?  Or does this mean there is a chance Muhney could return?  Let us know in the comments below!