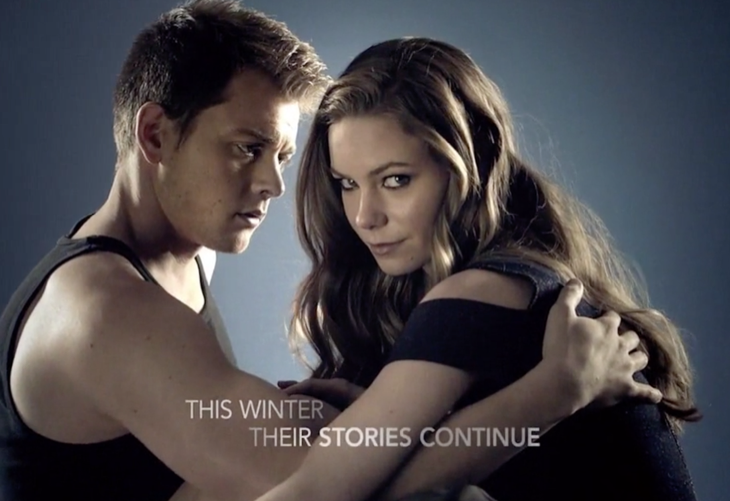 ‘General Hospital’ (GH) Weekly Spoilers for Monday, December 5, to Friday, December 9, 2016, is a week fans are not going to want to miss. Lots is happening with Nelle and her manipulations, and the car bomber investigation is drawing to a close.

Curtis Ashford (Donnell Turner) may have finally figured out who planted the bomb on Julian Jerome’s (William DeVry) car, but will he reveal what he learns to Jason (Billy Miller) and Samantha Morgan (Kelly Monaco) or PCPD’s Police Commissioner, Jordan Ashford (Vinessa Antoine). Curtis and Jason have been working together, and when he runs into Jordan, the information she gives him, brings him to one conclusion.

Exciting news this week, Jason and Sam are going to find out the gender of their baby. What do you hope they are having, a boy or a girl?

General Hospital’s Nelle Hayes (Chloe Lanier) may be caught this week when she discovers she has lost something vitally important to her. Is it possible that her recording of Sonny Corinthos’ (Maurice Benard) confessing he slept with her will fall into the hands of someone who could destroy him? Even though her leverage has been misplaced, Nelle continues to play games with Sonny’s head, and plays on his guilt to get her own way.

Who is she working for, and why is she so determined to destroy the Corinthos family? There are so many ways this could happen. Her target could be that she is trying to destroy Sonny’s wife, Carly (Laura Wright), or Sonny, or both; but now she is manipulating Michael Corinthos (Chad Duell), so it seems that the whole family is her plan.

Sonny and Carly continue to work their way back to each other, and this week we will see them bonding over fond memories. Will they be able to handle Nelle’s manipulations, or completely fall apart?

Be sure to watch ABC’s General Hospital starting Monday, December 5 to Friday, December 9, 2016 to catch up on all these stories and more. Check out Soap Opera Spy often for updates, news, rumors and spoilers!