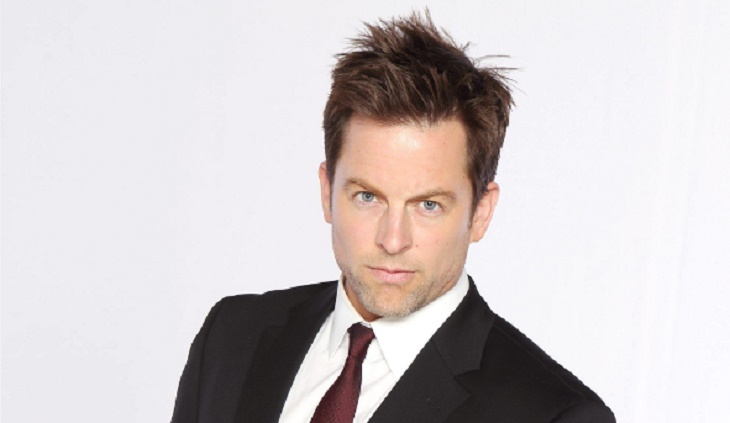 Have you been missing Michael Muhney [Ex-Adam Newman] on ‘The Young and the Restless’ daytime fans? Well, now you can see him in an all new film called ‘The Track’ that premiered on June 12. During the time of celebrating his birthday he received several happy wishes. In response to the wishes he tweeted “Wow! Thanks for all the bday wishes today! Heading over to my film @TheTrackFilm premiere at the Mann’s Chinese!”

The official website for the film gives an interesting description of it saying “The Track is a story about the dangers of underage prostitution and through this film we to raise awareness about this very important issue”.

‘The Track’ started out as a short film in 2012 which was later evolved to a full feature that stars Michael Muhney, Miss Yager, Sam Trammell, Natasha Marc, Mairah Kirstie, Mike Doyle and Bre Blair. The storyline of the show is very touching; it deals with present day situations. It tells the story of a young girl who is forced to work prostitution as a means of surviving.

This young girl, while caught up in sex trafficking, meets a woman from the suburbs and they later develop a friendship that blossoms into a mother-daughter relationship that saves both their lives.

The film was a part of the 2016 Las Vegas Film Festival which came to an end earlier this month. The film brings awareness to many of the young women in society today as they alert them of the dangers involved in prostitution.

Michael Muhney who plays the role of Tony in the film, is well known for playing the role of Adam Newman for quite a number of years on ‘The young and the Restless’. Muhney left the show in 2014 and has since then worked on ‘The Track’ which has a major impact on its viewers. ‘The Track’ has it owns website which you can check out at http://www.thetrackfilm.com.