‘The Young And The Restless’ News: Michael Graziadei And Camryn Grimes’ Chemistry Has Fans Clamoring For A Mariah And Daniel Coupling 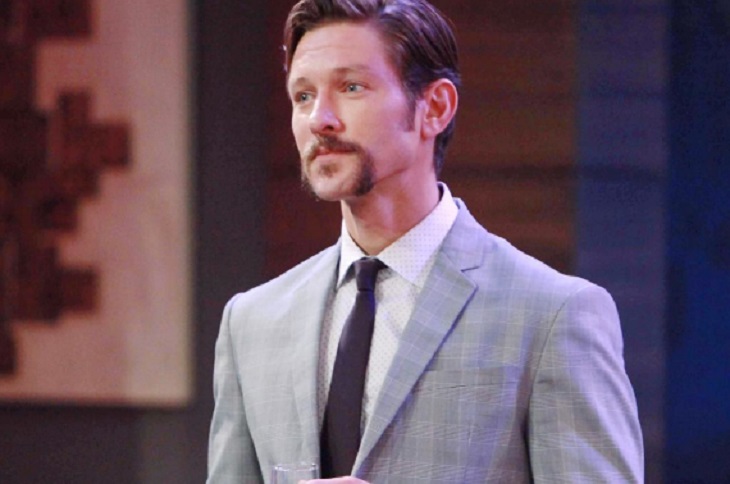 Fans of ‘The Young and the Restless‘ know that Michael Graziadei’s return to the show is limited. The actor who portrayed Daniel Romalotti from 2004-2013 agreed to temporarily reprise his role during a mini-arc that coincides with Y&R’s milestone 11,000th episode on September 1. It’s a shame that he won’t be staying, as the characters he and Camryn Grimes portray have power couple potential.

The term shocking is used too often in today’s world. However, Cassie’s (Camryn Grimes) tragic death in 2005 was truly shocking. That specific plot decision remains one of, if not, the most controversial storyline shifts in Y&R’s history. While Grimes’ removal from the cast was widely panned as a mistake, her subsequent full-time return in 2013 proved, once again, that soaps enable eternal second chances.

In 2005, Cassie (who was 14 at the time) had a crush on Daniel, who was in love with Lily (Christel Khalil). Grimes’ initial character arrived at a party Daniel attended and decided to drive him home because he was inebriated. Cassie’s thoughtful, yet reckless gesture, resulted in a car crash that seriously injured Daniel and led to her death in the hospital shortly thereafter. Those heart-wrenching scenes, where ‘Shick’ stood helplessly by their daughter, are seared in the memories of all longtime fans of ‘The Young and the Restless’.

Grimes was a gifted childhood actor who was maturing through her teenage years when ‘The Young and the Restless’ decided to kill her character off. The thought process involved splitting up Sharon (Sharon Case) and Nick (Joshua Morrow), pairing Nick with Phyllis (then played by Michelle Stafford) and establishing a scenario where Sharon remained perpetually fragile. At a time when social media hadn’t yet taken hold, fans none-the-less expressed their deep displeasure through all available public means.

Y&R’s current milestone achievement nicely enabled Grimes and Graziadei to reunite for the first time in over a decade. As Daniel and Mariah are now adults, their potential chemistry is easily seen. It’s a shame Graziadei won’t be staying, as Daniel and the evolving Mariah have the natural potential to be a nice, modern daytime pairing.