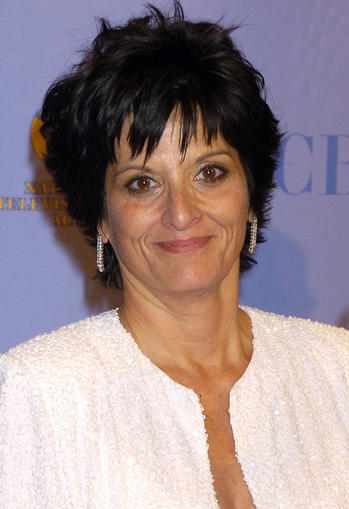 In news that will make many soap fans happy “The Young and The Restless” executive producer Jill Farren Phelps has allegedly been fired from the popular CBS Soap.  The news was broken Tuesday night by Tommy Lightfoot Garret at Highlight Hollywood when he posted on twitter, “#YR #JillFarrenPhelps is #Out! The wicked witch is gone!”

Most “Y&R” fans feel the firing has been long overdue since Phelps has been blamed for the loss of fan favorites Billy Miller, Michael Muhney, Michelle Stafford and Jessica Collins.  One of the biggest complaints about the soap was it went from being a romantic drama to a show all about disasters.  With the firing of Phelps one has to wonder if Chuck Pratt will be far behind.

What do you think “Y&R” fans?  Are you glad that Jill Farren Phelps is gone from “The Young and The Restless” hit the comments and let us know!