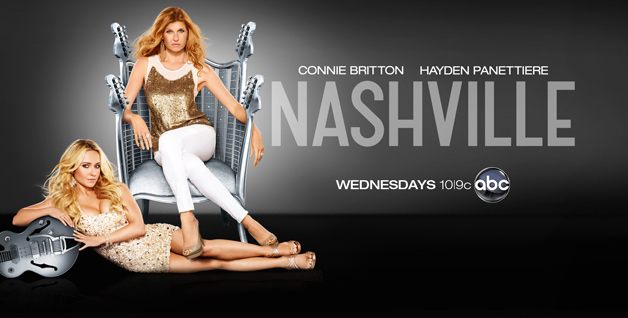 It looks like “Nashville” got a second chance and will live for another season, at least. When ABC axed the hit prime-time drama, the fans were red, hot mad. They demanded the showrunners find a new home for the show, and it looks like they (finally) did. TV Line reports that “Nashville” will air on their network, and it will likely be announced at the CMT Awards on Wednesday night.

Executives at Lionsgate and ABC Studios were so confident the show would find a new home that they wrote the ending of the show as a cliffhanger. They made it more like a season finale more so than a series finale.

“We wouldn’t take such a strong position to advocate of a cliffhanger ending if we didn’t feel good about our chances at moving forward on another network, “chairman Kevin Beggs revealed.

During the “series finale” on May 25, the fate of Kayden Panettiere’s Juliette was unknown when her plane lost contact with the control tower. Reportedly, there was an alternate ending they filmed that showed Juliette alive, well and embraced with Avery (Jonathan Jackson) at the airport.

According to the exec’s, the reason they went with the cliffhanger is they were in the final talks with multiple networks about “Nashville” and felt “confident” the show would live another season even though ABC axed it from their lineup.

The big question is, will all the cast return when CMT takes control of the show? Apparently the show is set to change showrunners from Marshall Herskovitz, and Ed Zwick will take the reins of the show, replacing Dee Johnson in Season 5.

“Nashville” fans, are you excited that the show will return next season? Stick with Soap Opera Spy for all your “Nashville” spoilers, news, and casting updates.

‘The Young and the Restless’ Spoilers Wednesday June 8: Ian Lies About Victor’s Confession – Lab Tech Who Could Save Adam Dead – Luca Squeals on Victoria