‘The Young And The Restless’ News: Check Out The New Pics Of Jason Thompson’s Baby Boy Bowie! 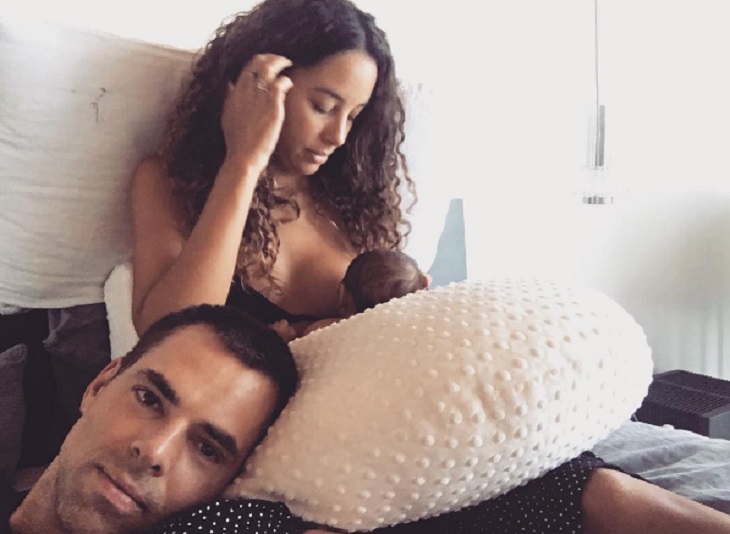 We seriously can’t get enough of ‘The Young And The Restless‘ star Jason Thompson’s adorable baby boy Bowie!  This weekend Jason Thompson celebrated his first official Father’s Day as a dad, and we have some sweet new pictures of Jason, his wife Paloma, and their adorable new baby Bowie just for the occasion.

‘General Hospital‘ and ‘The Young And The Restless’ fans were thrilled when Jason announced that his wife Paloma had given birth to their son last month.  And, ever since, they have shared some amazing photos of him on social media.  The proud new parents are clearly obsessed with Bowie, but it’s okay because we are too! 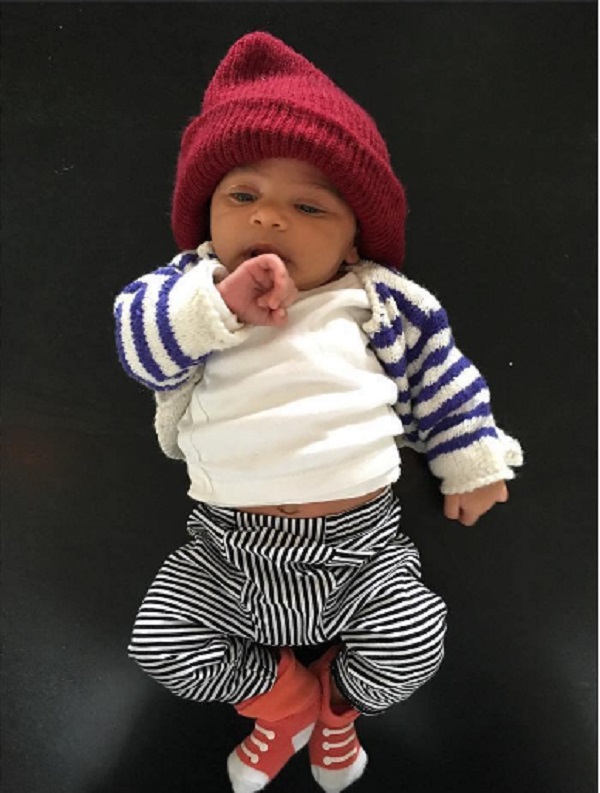 Ironically, ‘The Young And The Restless’ is really heating up right now, and Jason’s ‘Y&R’ character Billy Abbott might wind up learning that he is a father on the daytime drama any day now.  Rumor has it that Elizabeth Hendrickson is headed back to the CBS soap opera as Chloe, and she has a baby girl named Bella.  Seeing as how Chloe ran off with a sample of Billy’s sperm when she left Genoa City – Bella might be Billy’s daughter! 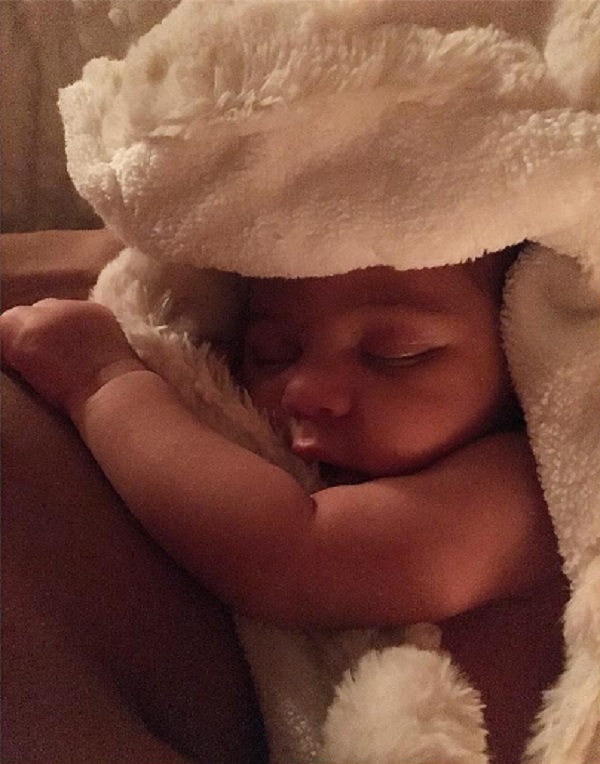 Related: Cali May Kinder Joins ‘Y&R’ Cast As Bella – Is She Chloe’s Daughter?

Check out the adorable new photos of baby Bowie, courtesy of Jason Thompson and his wife Paloma Jonas’ Instagram pages, and let us know what you think in the comments below!  As always, don’t forget to check Soap Opera Spy daily for news and updates on all of your favorite ‘The Young And The Restless’ cast members! 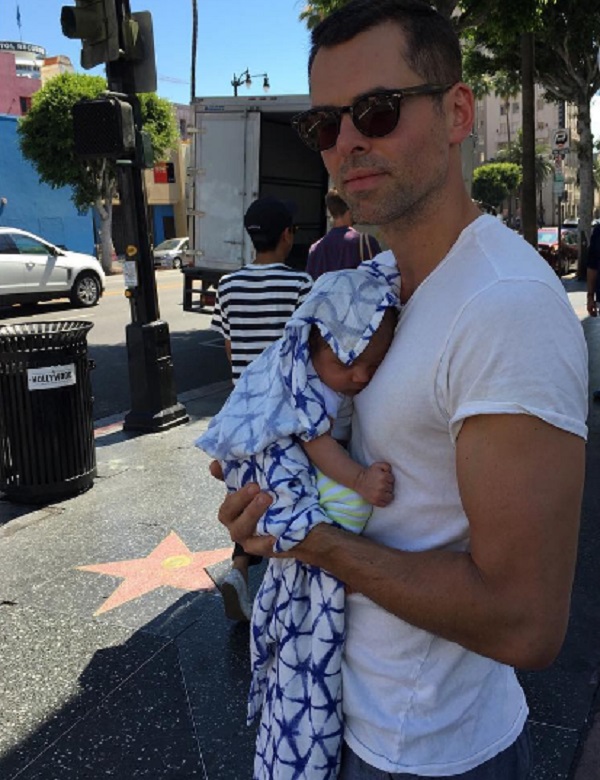