‘The Young And The Restless’ News: Chancellor Mansion Has Been Officially Restored For ‘Y&R’ Fans 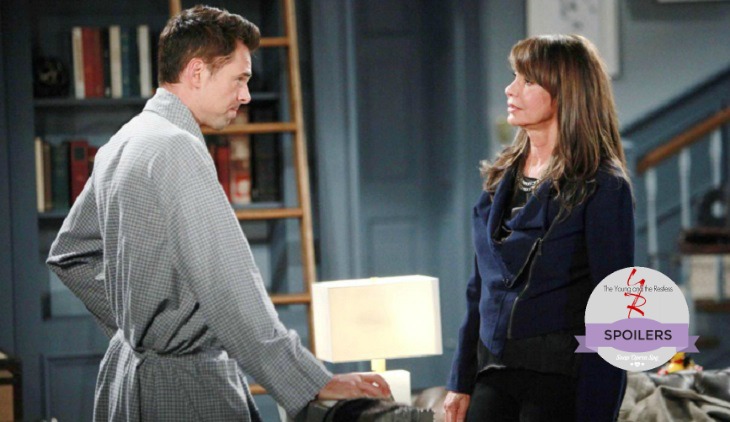 The Chancellor mansion was restored on ‘The Young and the Restless’ for various reasons, one of them had to do with the fans. A social media storm erupted as soon as Billy (Jason Thompson) decided to revamp the interior of Katherine’s (Jeanne Cooper) iconic estate. That came after his mom allowed him to move in. However, Jill (Jess Walton) projected the exact feelings longtime Y&R viewers had the moment she returned to Genoa City and saw what her bad boy had done.

Related: Greg Rikaart Dishes On Baby Monte, And Being A First Time Father

Of course, this is Billy Abbott. Through all of his adult actor incarnations, Billy has been and remains a handful, which is putting it nicely. So, he naturally didn’t think it was wrong to remove Katherine’s optimistically yellow tone from the walls and replace it with a brooding blue. That hue represented Billy’s latest mood swing, instead of a stylistic choice.

Jill, like hardcore devotees of ‘The Young and the Restless’, takes the past seriously. Yes, she had countless battles with that “Old woman!”, but she loved Katherine just as fans of this show did and do. Even though he appears to be in his 30’s, Billy proved, again, that his loved ones can’t take their eyes off him for a minute or he’ll go rogue. 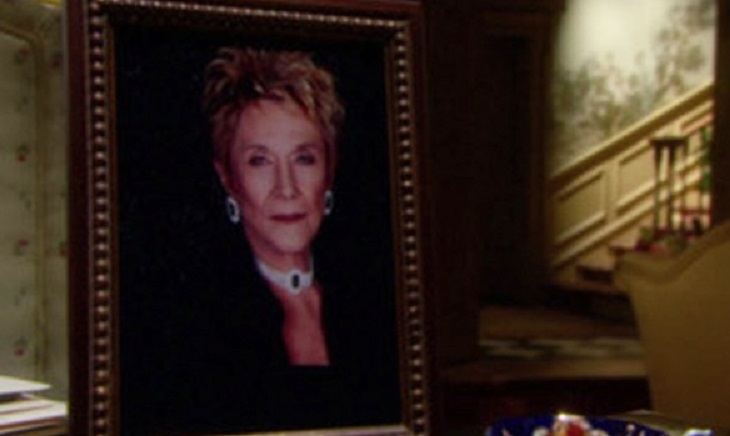 Whether the recent changes within the front office at ‘The Young and the Restless’ caused the Chancellor mansion to be redone and then undone remains uncertain. What seems plausible is that the audience reaction, gauged increasingly through social media reactions, helped to reverse the look of this particular set. It’s also reasonable to believe that the brooding blue move might have been an intentional act, to spurn viewer outcry and then to play off of that.

With whatever factor(s) are true, the Chancellor estate setting dates back to Y&R’s earliest days. It’s fair to conclude that a majority of the show’s viewers have been connected to this show for decades. That means they knew Katherine in her heyday and enjoyed every single battle that she had with Jill, some of which were surely seen through VCR tapings. So, who better to tell Billy that he did wrong and then right it? Yes, Jill.