‘The Young And The Restless’ News: Alum Shemar Moore Wins Court Case Against Former ‘Criminal Minds’ Star Who Stole $60,000 From Him 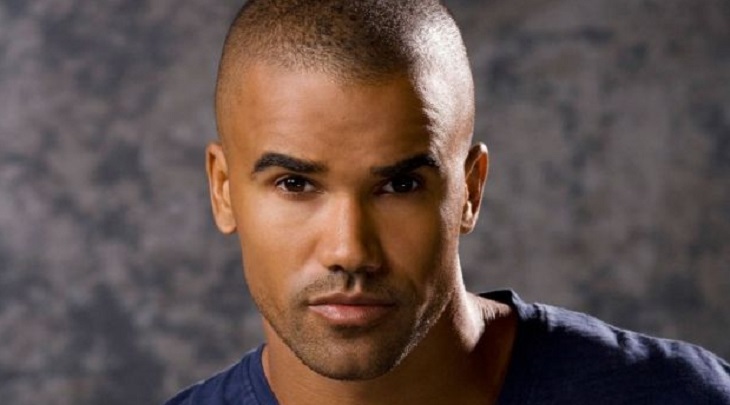 ‘The Young and the Restless‘ alum Shemar Moore, played FBI agent Derek Morgan on CBS’ Criminal Minds for 11 seasons, so when he announced his intent to leave the show, it left fans devastated and heartbroken. We had always held out hope that he would end up with his co-star, Penelope Garcia (Kirsten Vangsness), who he often referred to as “Baby Girl” or “Sweetness”.

In court, Shemar Moore said, “I have done a lot for him because he had me, my friends fooled.” According to the LA Times, Shemar continued to say, “I’m not here for money. I’m here because he betrayed a friendship. This is not OK. You don’t do this to people.”

As part of a plea bargain, Tisdell was sentenced on the charges that he stole more than $60,000 from Shemar Moore. Tisdell has been sentenced to probation and 45 days of CalTrans labor, which is sometimes substituted for jail time as part of a negotiated plea bargain. If Tisdell does not pay back the money he stole and stay out of trouble for the next three years, he will land himself in jail. If he is able to comply with all the conditions and stays trouble free, the conviction may be expunged from his record.

Be sure to check Soap Opera Spy often for spoilers, news and updates!

‘Days of Our Lives’ Spoilers: Xander Tries to Kill Theresa on Her Wedding Day – Fugitive Hopes to Get the Ultimate Revenge!