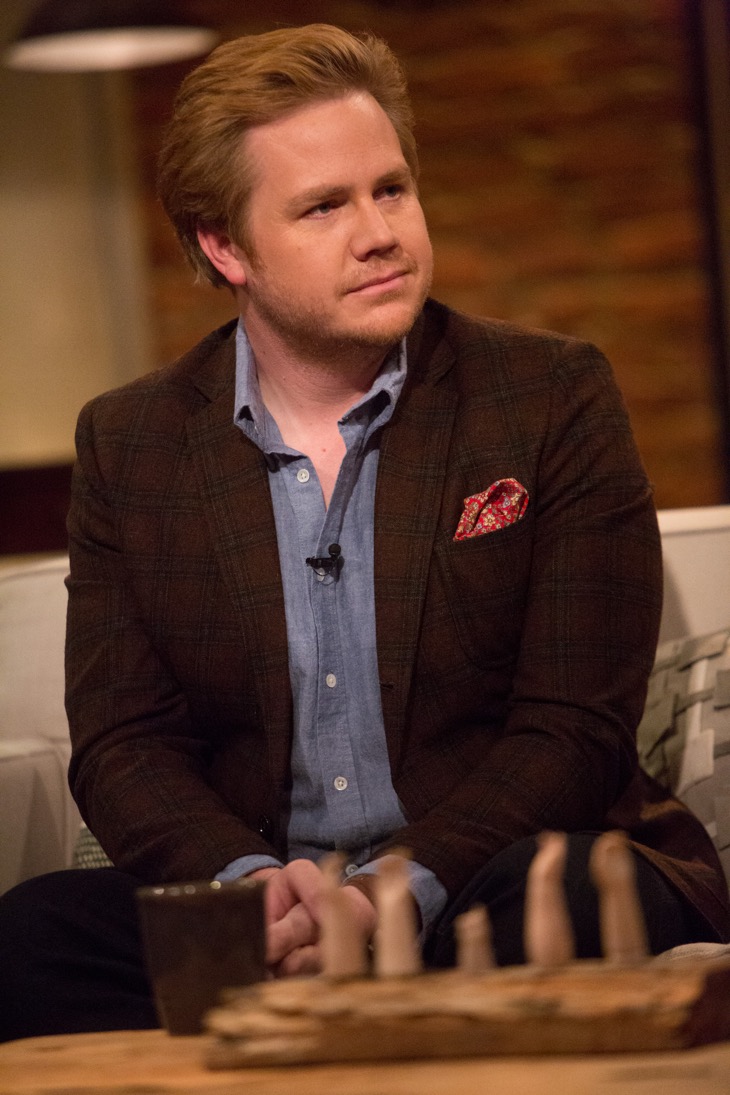 ‘The Walking Dead’ star Josh McDermitt [Dr. Eugene Porter] says keeping secrets about ‘TWD’ spoilers is the hardest part of the job and season 7 is no exception. Actually, Josh recently revealed, even the cast isn’t 100% certain who died and who didn’t during the season 6 cliffhanger.

The Hollywood Reporter revealed that 11 cast members filmed separate scenes with Jeffrey Dean Morgan [Negan]. Filming of season 7 of ‘The Walking Dead’ is currently underway in Atlanta and AMC is being even more protective about the huge reveal.

TMZ reports that Josh McDermitt is actually pretty frustrated that the producers and other executives have gone to unheard of lengths to keep ‘The Walking Dead’ season 7 storylines from leaking out to the public.

Which of the 11 cast members is actually beaten to death is a closely guarded secret. ‘The Walking Dead’ producers and each episode director are working with the show editors to figure out which of the characters will die.

Season 7 will pick up where season 6 ended and fans will instantly know which of the 11 were at the end of Negan’s deadly barbed wire bat. Executive producer Robert Kirkman revealed to THR that Negan’s victim is “beloved to everyone.” ‘The Walking Dead’ super spoiler for those who have not read the 100th issue – Negan beat Glenn to death with Lucille in the graphic series.

‘The Walking Dead’ fans have sought out the Atlanta locations where the AMC thriller is filmed hoping for an advance look at what will happen. Many have gone to great lengths to find out exactly what production has planned, some going so far as to used drones to get images from production of season 7 of ‘The Walking Dead.’

‘The Walking Dead’ season 7 trailer should be available at Comic-Con in July. The premiere date is expected to be expected to be announced at that time also.