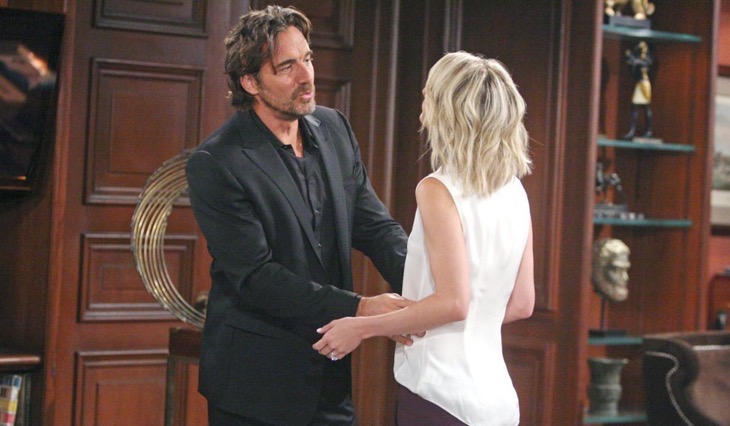 “The Bold and the Beautiful” has been heating up lately. We’re getting some top-notch performances as we build to several big reveals. Everyone is putting out quality work, but we thought four performers truly stole the show this week. Take a look at our list and cast your vote.

Ridge has had a lot on his mind since Caroline (Linsey Godfrey) gave birth. Thorsten Kaye has been giving this character some great layers. Ridge is overjoyed to have Douglas in his life and he’s desperate to protect his family. That mentality has led to a few tense moments with Thomas (Pierson Fode) and even Dr. Wolin (Mark Damon Espinoza). Ridge can be a teddy bear one minute and a grizzly the next. We think Kaye pulls that off beautifully. 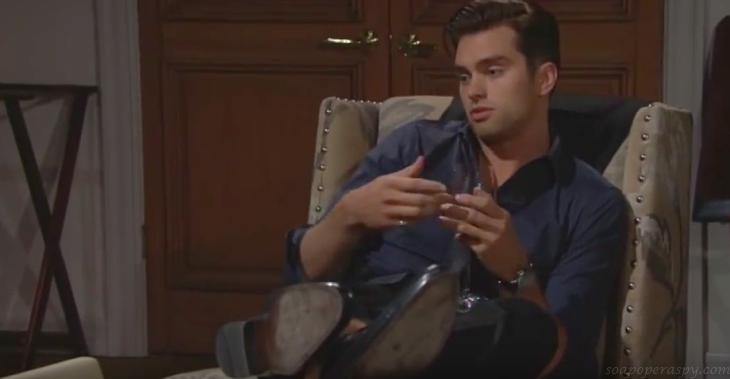 Thomas spent months as a horrible womanizer and Pierson Fode took us along for the ride. However, it’s been nice to see this softer side of Thomas. Fode has been giving us the warm fuzzies during his scenes with Douglas. When Thomas interacts with the baby, we can’t help but melt. That’s exactly what “The Bold and the Beautiful” wants us to do right now. Fode has done an excellent job of making us root for a character we’d normally be shouting at. 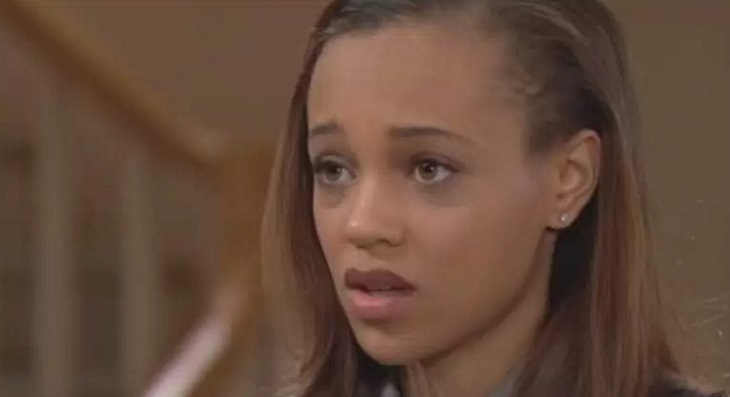 Nicole has been on an emotional roller coaster and she’s not about to get off anytime soon. It was heartbreaking to watch Nicole get updates on Sasha’s (Felisha Cooper) betrayal. Zende’s (Rome Flynn) backtracking isn’t helping this situation either. Still, Nicole can’t help but feel like she brought some of this on herself. Reign Edwards is letting all of Nicole’s emotions shine through. She’s definitely proving that she earned that recent Daytime Emmy nomination. 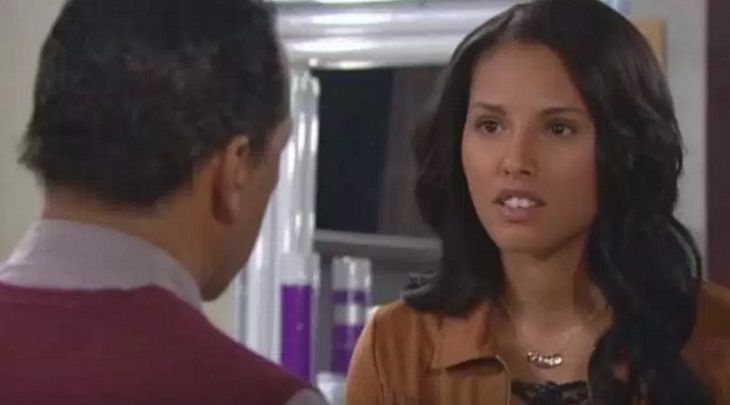 Not to be outdone by her onscreen secret sister, Felisha Cooper is delivering some equally powerful performances. Let’s face it: Nicole and Zende were going to get boring if they kept up the lovey-dovey act for too long. They needed something (or someone) to spice things up. Sasha has been the perfect frenemy for Nicole and now she’s turned into a full-on foe. Cooper’s scenes with Obba Babatunde (Julius) are certainly gripping as well. Sasha is stirring the pot and we like what she’s cooking up.

So B&B fans, what do you think about our choices for performer of the week? Which one was your favorite? Vote in our poll and don’t forget to check Soap Opera Spy often for the latest “Bold and the Beautiful” spoilers, rumors, updates and news.