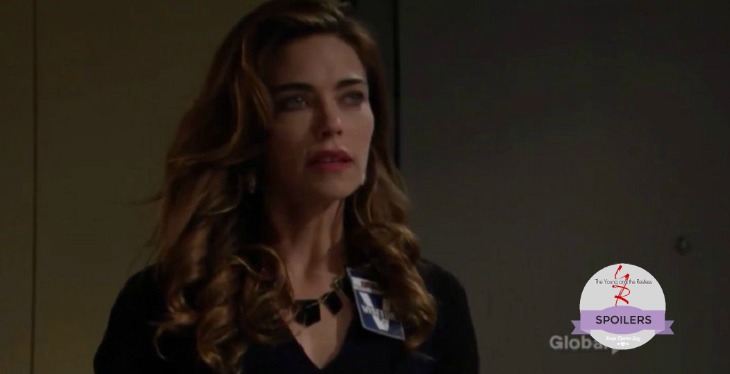 “The Young and the Restless” spoilers for Tuesday, March 29, tease that Nikki (Melody Thomas Scott) will fear Victor (Eric Braeden) is going to get away with his crimes. Nick (Joshua Morrow) will try his best to provide some comfort. He’ll insist that they don’t know that. Victor deserves to be punished and the verdict might surprise them.

Meanwhile, Victoria (Amelia Heinle) will visit her father in jail. Victor (Eric Braeden) won’t be in the mood to chat. When Victor’s family turned on him, he basically declared war. Victoria knows Victor is cold and conniving, but she can’t help but care about him. There’s something in Victoria that just doesn’t want to let go of this relationship.
It looks like Victor may reject Victoria’s attempt to smooth things over. Tuesday’s preview video shows Victoria saying, “I guess everything you said about loving me wasn’t true then.” It’s clear that Victoria has been deeply hurt by all of this. 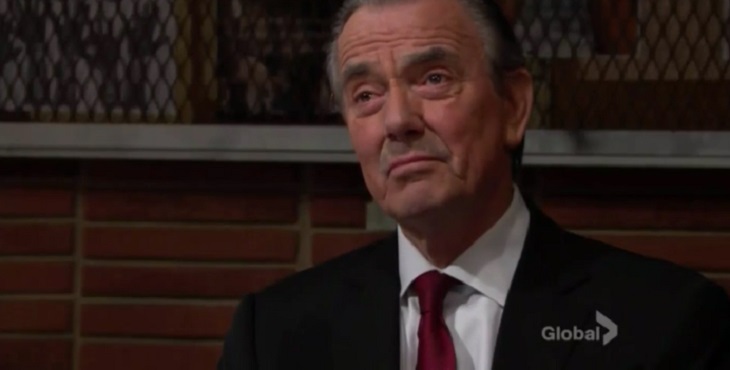 Of course, Victor thinks he’s the one who’s been wronged. There’s a good chance they’ll repair their bond eventually, but it may take a while. All of the Newmans are in a lot of pain. This trial has been rough on everyone involved. Stay tuned to hear latest news on Victor’s future. 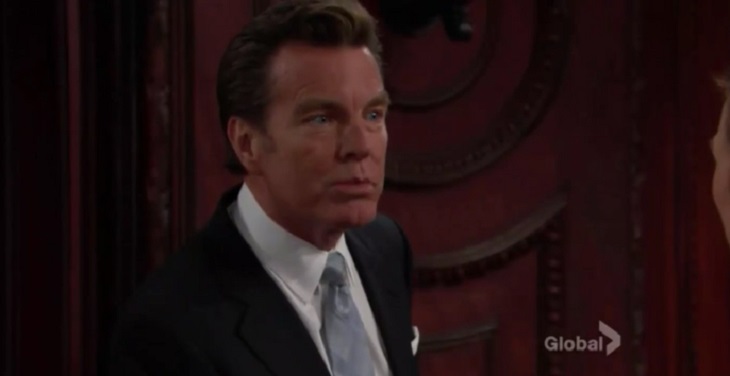 Elsewhere, Jack (Peter Bergman) will lash out at Phyllis (Gina Tognoni). He’ll believe Phyllis is consumed by her desire to bring Victor down. Jack will point out that Phyllis has been pushing everyone away. However, we know there’s one person Phyllis feels she can confide in. Billy (Jason Thompson) always seems to be there when Phyllis needs him.

“The Young and the Restless” spoilers reveal that Billy will once again step up to console his friend. Phyllis will be grateful for Billy’s support and they’ll soon grow closer than ever. Y&R rumors hint that Phyllis’ bond with Billy could play a role in breaking up her own marriage. A new romance could be blooming. Stick with the CBS soap for updates on the big changes ahead. 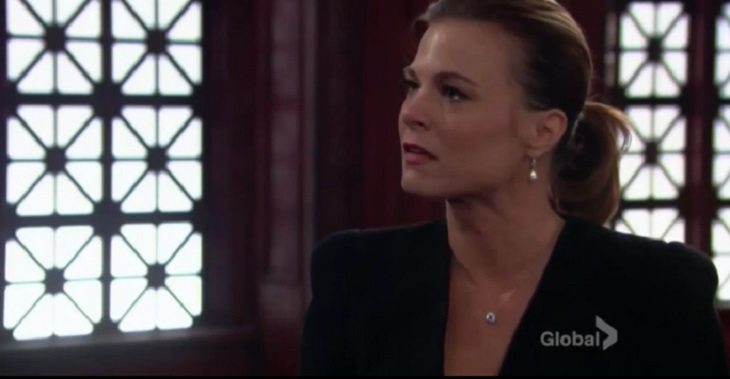