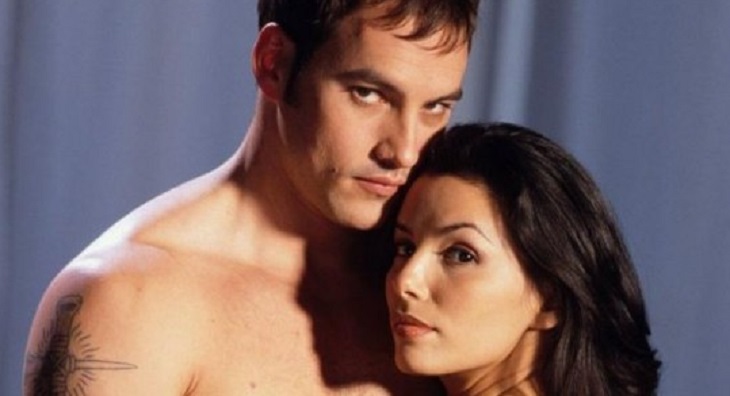 Soap operas are known for having romantic couples on the shows. Sometimes love blossoms into real life as well as on soap operas. There are even couples who don’t work on the same soap opera who have gotten together in real life. Some of these couples have dated and broken up, but others have gotten married. There are some couples on the list that you may have forgotten dated in real life.

Tyler Christopher and Eva Longoria were on two different soap operas when they got together. Their paths managed to cross and the two dated each other. They ended up getting married in 2002. Unfortunately, the marriage didn’t last long. The marriage only lasted for about two years.

Justin Hartley and Lindsay Hartley met when the two starred on the now canceled soap opera Passions. Their onscreen romance turned into a real life romance. They dated behind the scenes in 2003. After less than a year, the couple got married 2004. They had a daughter a couple of months after they got married. They got divorced in 2012 after eight years of marriage. Justin is now engaged to Chrishell Stause (ex-Jordan, Days).

Robert Adamson and Linsey Godfrey fell in love. They don’t work on the same show, but do appear on sister soaps. The Young And The Restless and Bold And Beautiful tape on the same lot so it wasn’t hard for the two of them to fall in love. The couple had a daughter in late 2013. They got engaged in 2014. Unfortunately, the couple didn’t stay together long. After Linsey’s car accident, things went downhill for the couple. They called off their engagement and agreed to joint custody of their daughter.