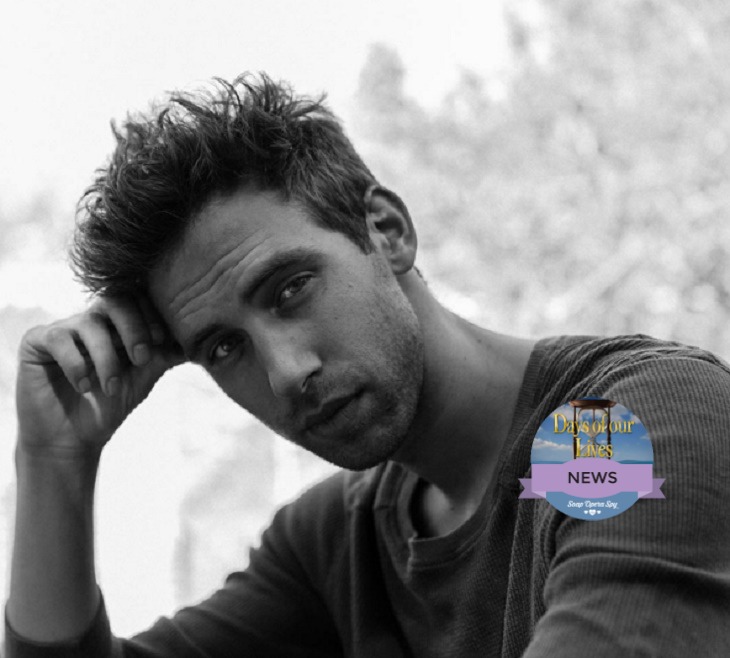 DOOL alum Blake Berris stars in new Lifetime Movie.  Blake Berris might be off our Days Of Our Lives screen in the role of Nick Fallon, one he is most popularly known for – but he is certainly busy elsewhere.

Berris is a talented actor who stared on Days Of Our Lives from 2006 – 2014. His portrayal as the infamous Nick Fallon earned him a Daytime Emmy nomination in 2009 in the category of Outstanding Younger Actor. Blake’s character was killed off in May of 2014 when he was shot by Gabi (Camila Banus).

Blake, ever since leaving Days, has made a few primetime appearances most recently on Pretty Little Liars. He now stars in the movie Wrong Swipe which will premiere on Lifetime on Saturday 13th of February at 8pm PT/ET. Blake will play the role of Todd.

According to the official Lifetime website, Wrong Swipe is about a girl named Anna that joins a dating website – and then is haunted by a dangerous stalker from the website.  The summary for the movie teases, “Not knowing who to trust, Anna is pitted against a stalker who looks to be a match from hell prepared to kill for love.”

Are you excited to see Blake Berris on television screen again? Will you be tuning in for the premiere on Lifetime? Are you hopeful that Blake will return to Days to revive the character of Nick? Sound off in the comment box below.