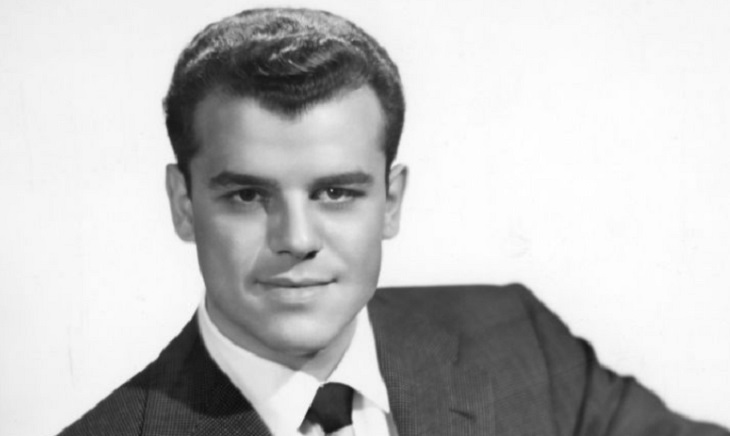 ‘Another World’ actor Julius La Rosa has passed away at the age of 86. His wife Rosemary has confirmed that the Daytime Emmy Award actor died on Thursday, May 12, 2016, at his home in Wisconsin.

La Rosa was born in Brooklyn, New York on January 2, 1930. He began his career in the United States Navy at the age of 17. During that time, he became a radioman, sang in the choir and played at bars. It was during this time that he met Arthur Godfrey.

After his discharge from the Navy in 1951, La Rosa appeared on the Godfrey variety show. During his three years with Arthur Godfrey, he became a star, recording several hits. The relationship ultimately led to a public fallout between the two men when Godfrey unexpectedly fired La Rosa after a live performance on the show.

The humiliation of the firing was only temporary, and La Rosa signed with Ed Sullivan shortly after for a pay raise. With Sullivan, La Rosa recorded “Eh, Cumpari,” the biggest hit of his career and also hosted The Julius La Rosa Show in 1955.

Related: Fans Fighting To Get OLTL back – 5 Years After Cancellation & 4 Years After Last Episode Aired

La Rosa performed in many regional musicals and productions in the next few decades. In 1980, he began a role on Another World. His reoccurring role as Reynaldo crossed paths with Vivien Gorrow (Gretchen Oehler) and Rudy Enright (Joel Simon) and led to his Emmy nomination for Best Supporting Actor.

La Rosa is survived by his wife of nearly 60 years, Rosemary; their daughter Maria Smith; son Chris; one grandson; and as sister Sadie.

Get Exclusive Another World News & Updates!