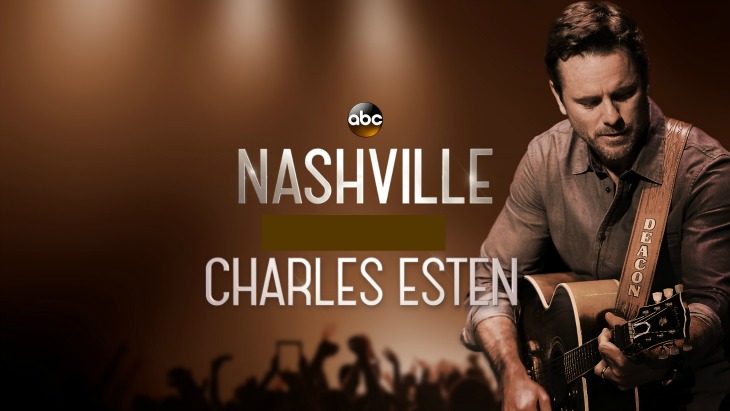 Nashville spoilers tease that season 5 may be the country music drama’s best yet. When ABC cancelled ‘Nashville’ fans were shocked and furious

Lionsgate TV immediately began negotiations with other networks and streaming services. CMT has not yet announced the date when the fifth season of Nashville will premiere on the network.

CMT and Hulu reached a deal with the production company and ‘Nashville is making the move to the country music television network and the streaming service. Currently, CMT has not announced a premiere date for ‘Nashville’ season 5.

Recently Charles Esten [Deacon Claybourne] recently spoke with Digital Spy and shared his thoughts on ABC’s decision to cancel Nashville. The actor said, “I’m a big boy and I’ve been around the block so I now that these sorts of things happen.” ABC Entertainment President Channing Dungey recently revealed that the network cancelled Nashville for financial reasons.

Esten went on to say he believes there are many, many more stories to be told and many, many more songs to be sung. The actor believes CMT will be the perfect fit for the country music drama. “When CMT and Hulu came along, it seemed like the very, very perfect fit,” Charles Esten explained.

So perfect that Nashville fans some real magic happen during the fifth season. Charles Esten is ready to bring Deacon Claybourne back to the small screen. Previous Nashville spoiler revealed that all the main characters are returning for the fifth season.

Hayden Panettiere [Juliette Barnes] will also be back, the writers just need to figure out how to explain the disappearance of Juliette’s plane. It has been confirmed that Will Chase [Luke Wheeler] and Aubrey Peeples [Layla Grant] are out but Nashville viewers may see Luke and Layla return to wrap up some storylines.

‘The Bold and the Beautiful’ Spoilers: Eric Erupts After Forresters Blast His Love Life – Wyatt Lays Down the Law with Quinn