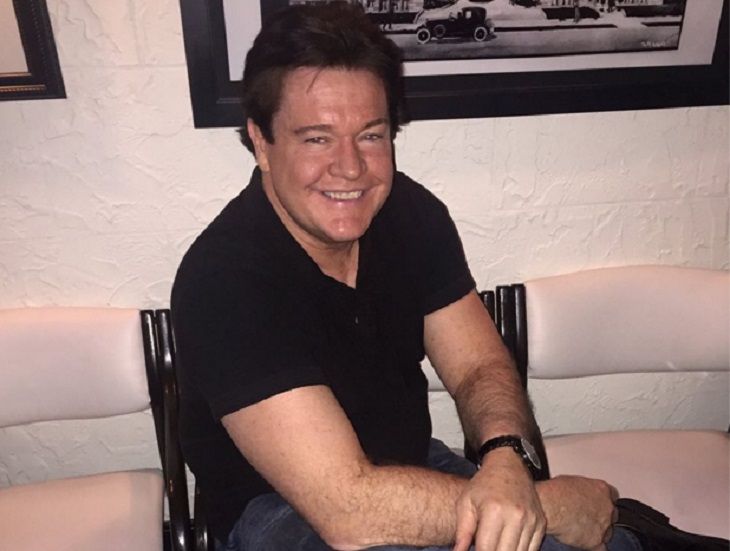 Two ex-stars of Guiding Light will soon reunite onstage in a play penned by a fellow ex-cast member and directed by another! The play contains some soap opera hallmarks: resentments, forgiveness, and families healing.

Related: Daytime Soap Stars Team Up For “Daytime Stars and Strikes” To Raise Money For Autis

Michael O’Leary (Rick Bauer) penned the one-act play, “Breathing Under Dirt,” reports Serial Scoop, and tapped three ex-cast mates to help see it come to fruition. Grant Aleksandr (Rick Spaulding) will direct the play when it premieres in March at a one-act festival at the Manhattan Repertory Theater. Tina Sloan (Lillian Raines) and Beth Chamberlin (Beth Raines) will reunite as a mother and daughter working through the emotional baggage of a family in the 1950’s.

Created by Irna Phillips, the grandmother of the contemporary soap genre, GL ran for a dizzying 72 years, moving from radio to television. CBS canceled it in 2009, but some fans have refused to give up hope that it could be rebooted. 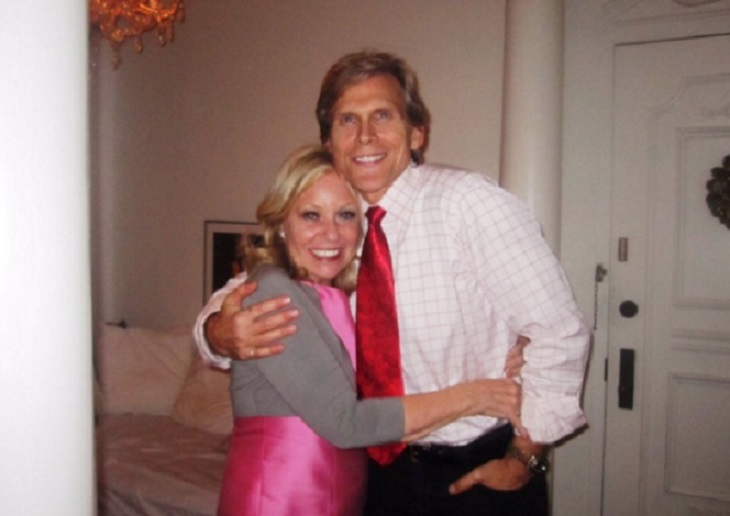 Soap stars have a long history of moonlighting in the theater, both keeping the medium alive and supporting them when theater work couldn’t.  If you are interested in attending the ‘Guiding Light‘ stars’ show and supporting them, tickets can be purchases at the door, and ‘Breathing Under Dirt’ will be playing from March 16th-19th.  You might want to call the theater ahead of time to reserve your tickets, seeing as how it is a small theater and each show seats less than 50 people.