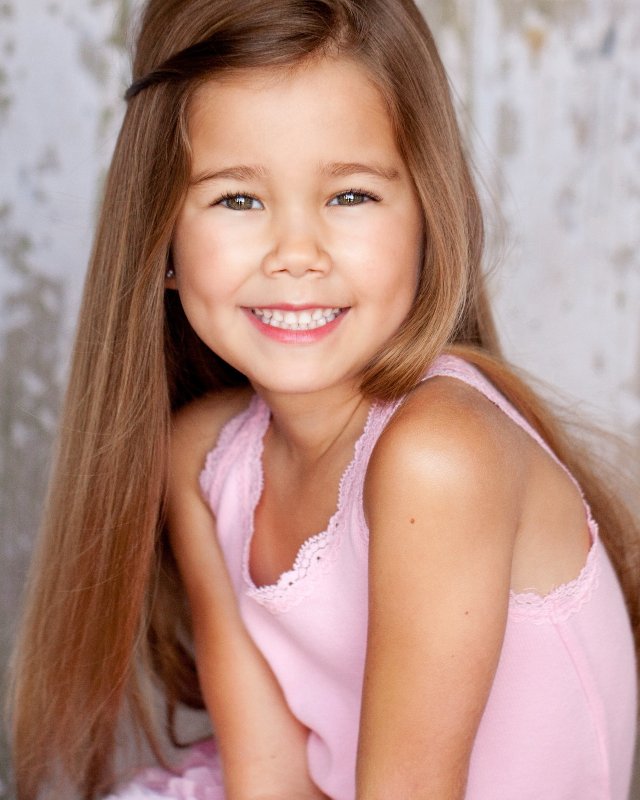 ‘General Hospital’ (GH) news brings word that everybody’s favorite little Scorpio-Drake will be back on the GH set soon to film a reprisal appearance. Brooklyn Rae Silzer will return to the ABC Soap in coming weeks to tape appearances set to air in conjunction with Spring Break.

The initial storyline assumption is that Emma Scorpio-Drake will come back to Port Chuck to visit her grandma Anna Devane [Finola Hughes]. Remember after the wedding of Patrick Drake [Jason Thompson] and Robin Scorpio [Kimberly Drake], Anna gave Emma a very special present.

It was an open-ended airline ticket that Anna made a big deal out of presenting so that Emma knew she could come back to Port Charles for a visit. What that ticket was really about was reassuring fans that Emma would be back since losing Patrick, Robin and Emma all at once was a blow.

Jason Thompson won’t be back anytime soon since he’s busy doing a great job filling the shoes of Billy Abbott over at ‘The Young and The Restless’ and Kimberly MCullough is busy with her directorial career so Brooklyn is the only family member we have a hope of seeing.

So what do you think Emma will do while she’s in Port Chuck? Anna is not exactly the kind of grandma that takes you to a theme park or the beach… Perhaps Grandpa Robert Scorpio (Tristan Rogers) will also show up and there can be a Devane-Scorpio adventure or mystery.

We’re also hoping that Brooklyn’s return hearkens appearances by the rest of the short set on General Hospital. We saw Cameron Spencer [Michael Leone] for a heartbeat at GH when he came to visit Jake Spencer [James Nigbor] but little of the rest.

And we saw a smidge of Josslyn Jacks [Eden McCoy] recently, but I doubt they’ll line her up near the other kids since she’s a teenager now yet is supposed to be the second youngest of the GH generation of kids. Her SORAS makes her a mismatch with them.

What would really would be great is if we saw Spencer Cassadine [Nicolas Bechtel] back for another try at romance with Emma. All we’ve had from Spencer are phone calls – and I’m 100% sure Bechtel wasn’t really phoning in for the scenes with GH pop Nikolas Cassadine [Tyler Christopher].

There’s also talk of a grander Nurses Ball this year and those usually air in April or May – perhaps Emma can turn up for that big event. Whatever they do with Emma for a storyline, we can’t wait to see and are thrilled that Brooklyn Rae Silzer is back on GH.

What do you think GH fans? What would you like to see Emma up to while she’s in town? Share your comments and ideas below and be sure to tune in to Soap Opera Spy every day for more ‘General Hospital’ spoilers and news.