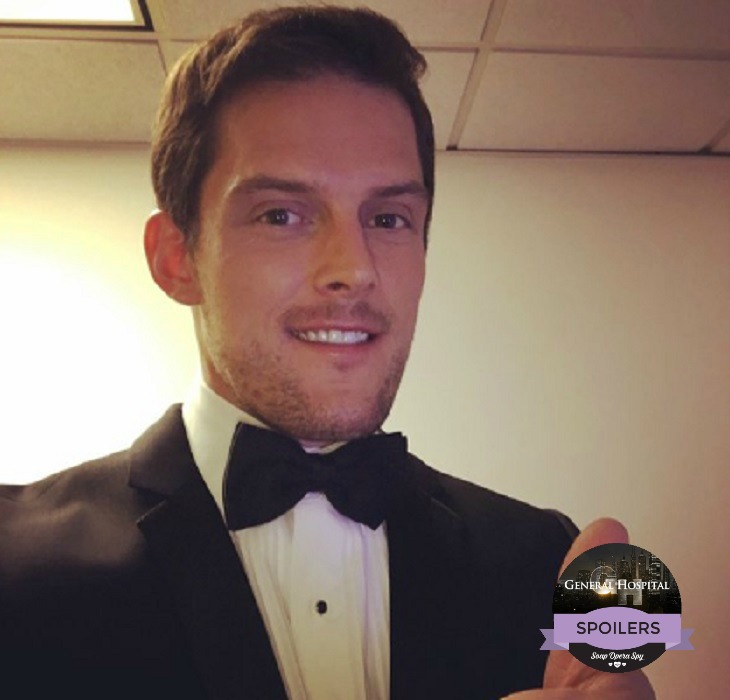 ‘General Hospital’ spoilers tease that not only will we have Lynn Herring [Lucy Coe], Kimberly McCullough [Robin Scorpio Drake] and Brooklyn Rae Silzer [Emma Drake] back for the Nurses’ Ball, but we also get Drew Cheetwood’s Magic Milo.

Cheetwood has been off-screen since his relocation with his family to Michigan in the latter part of last year. Cheetwood returned to the ABC studios in mid-April to tape his scenes which will begin airing next week. “One Hospital, I don’t mind checking into” he shared on Instagram when he made his return to tape his scenes.

Surely there must be a performance by Magic Milo and the Magic Wands this year – Will he convince some of the newbies to join his dance troupe? Well we can’t wait to see Milo team up with Michael [Chad Duell], Felix [Marc Anthony Samuel] and the other guys for another beautiful performance.

With Milo’s return, will we get to see more of him and Epiphany [Sonya Eddy]? We have not seen much of them since Epiphany accepted Milo’s request to go on a date. We only hear Epiphany make mentions of him and the status of their relationship but it would be good to see some actual romance between the two.

Although there is no word on Cheetwood’s stay, it is possibly limited to the Nurses’ Ball. Considering that he is still on recurring and has been ever since his debut, we may not see much of him after the nurses’ big event. Milo was also one of Sonny’s [Maurice Benard] body guards; will they have any scenes together? What do you think GH fans? Do you hope Cheetwood has a much longer stay than just the Nurses’ Ball? Do you want to see more of him and Epiphany? Are you anxious to see the performance of the Magic Wands?