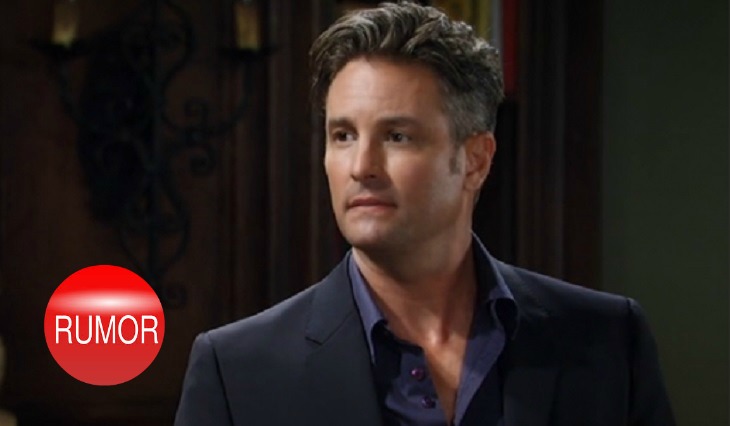 When General Hospital spoilers confirmed that Tyler Christopher was not returning as Nikolas Cassadine, GH fans began clamoring for his temporary replacement Nick Stabile’s return.  Before Tyler Christopher confirmed his exit from the ABC soap, Nick Stabile stood in for him temporarily, and was the actor at the helm for the bizarre Ava Jerome [Maura West] romance and Nikolas’ untimely death.

Since Tyler Christopher revealed he has decided to move on, and will not be returning to General Hospital, fans hoped that meant that if and when Nikolas Cassadine was brought back from the dead – Nick Stabile would be back in the role.

According to a report from She Knows Soaps, fans can expect to see Nikolas Cassadine return in November, just in time for Sweeps.  And, the website is reporting that GH fans will be getting their wish and Stabile is back on set.  She Knows Soaps dished, “Sources are saying Nick Stabile will return to “General Hospital” as Nikolas Cassadine this November. Valentin faked his death and has him imprisoned in the same cell under Wyndemere that Anna and Robert trapped Faison in for so many years.”

Interestingly, just last month Stabile shot down rumors that he was headed back to the ABC soap.  So, is it possible that he was instructed by TPTB to keep his return hush hush?  November Sweeps is always packed full of shocks and excitement, and this wouldn’t be the first time that the cast and crew have fibbed to fans to keep the shock level up.

What do you think General Hospital fans?  Do you believe that Nikolas Cassadine is still alive?  If he does return in November, will Nick Stabile be the man in the role?  Or would you rather they cast another actor who has not played the part in the past?  Share your thoughts in the comments below and let us know what you think! 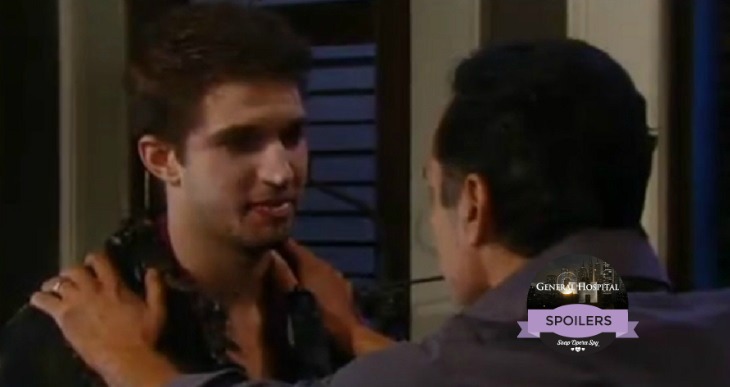 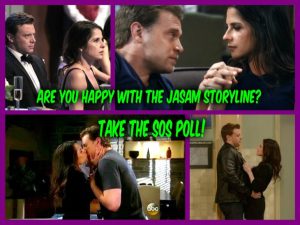 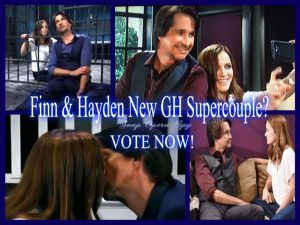 ‘The Bold and the Beautiful’ Spoilers: Ridge and Quinn Clash, Eric Can’t Trust His Family – Nicole Mopes While Sasha Cheers Up Zende