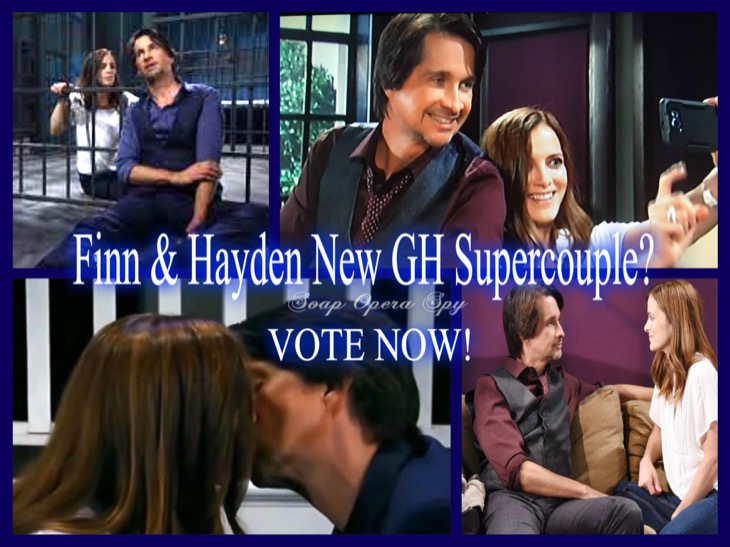 Take this “General Hospital” (GH) POLL and tells us if Hayden Barnes and Hamilton Finn are a good couple. GH fans were delighted when they learned actress Rebecca Budig was joining the cast, as a mysterious woman named, Hayden Barnes. The excitement quickly turned to dislike and hatred, when we watched her work with Ric Lansing (Rick Hearst), trying to convince the citizens of Port Charles that she was actually Jake Doe’s wife, in order to keep Elizabeth Webber (Rebecca Herbst) away from him.

When that con ended, Hayden moved on to Liz’ beloved friend, Nikolas Cassadine (Tyler Christopher). She dug her claws deep into him, and in spite of having true feeling for each other, their relationship was more “love-to-hate and hate-to-love”, than a real commitment. Before Nikolas’ tragic death on Cassadine Island, it was all about blackmailing each other. Hayden knew Nikolas was the one who attempted to kill her, and Nikolas had possession of Hayden’s stolen diamonds.

When Dr. Hamilton Finn (Michael Easton) arrived in Port Charles, no one knew anything about him. He was very eccentric and almost felt completely out of place at General Hospital. He quickly showed his confidence and determination to do anything necessary to save his patients; making him quick friends with Tracy Quartermaine (Jane Elliot) and a quick enemy of Dr. Liesl Obrecht (Kathleen Gati).

Initially, when Hayden and Finn met, there was nothing friendly between them. Finn blamed Hayden for what her father Raymond Berlin had done to him, and Hayden was tired of defending herself. Their friendship had literally started from the ground up, but things changed when Hayden had to rescue Finn more than once from a medical crisis of his own; including visiting him in a jail cell and having to inject him when he was in dire straits.

The friendship has grown to the point that Hayden loves him and is sure he loves her, even though he can’t bring himself to say the words. This past week, Hayden has gone above and beyond to make sure Finn can continue his research and hopefully find a cure for the disease that is killing him. She went to a hotel room with what Finn likes to call a “Tool”, and even after Tracy told him that Hayden was a big girl and she could take care of herself, Finn found no comfort in those words and broke into the “tool’s” hotel room to rescue Hayden.

Tracy was right, Hayden can take care of herself but it took Finn breaking down the door for her to finally confront him about how he feels towards her. It is clear how Finn feels about her, spoken or unspoken. Hayden is the first woman Finn has been with since his wife passed away. Do you think they make a good couple, or is Hayden’s track record a sign of things to come? 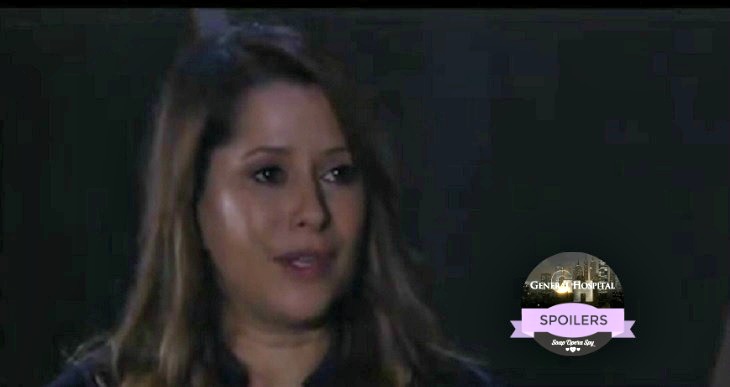 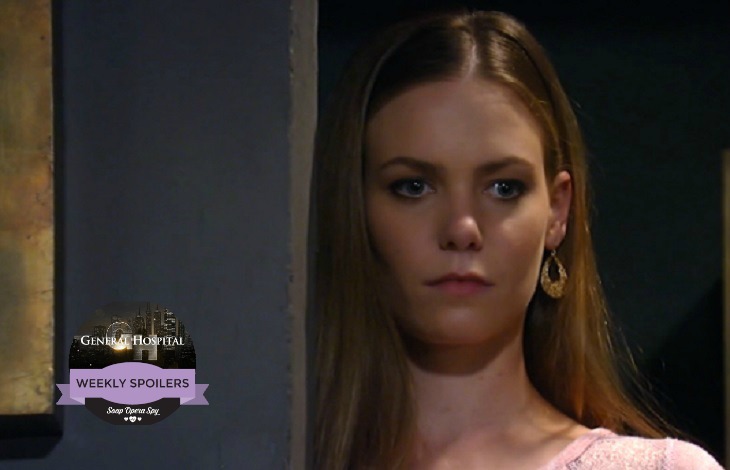 ‘The Young and the Restless’ Spoilers: Patty’s Move to Rivercrest Terrifies Sharon – The Beginning Of The End?

‘General Hospital’ Spoilers: Franco Saves Hospital, Does Liz Owe Him & What Will He Want?