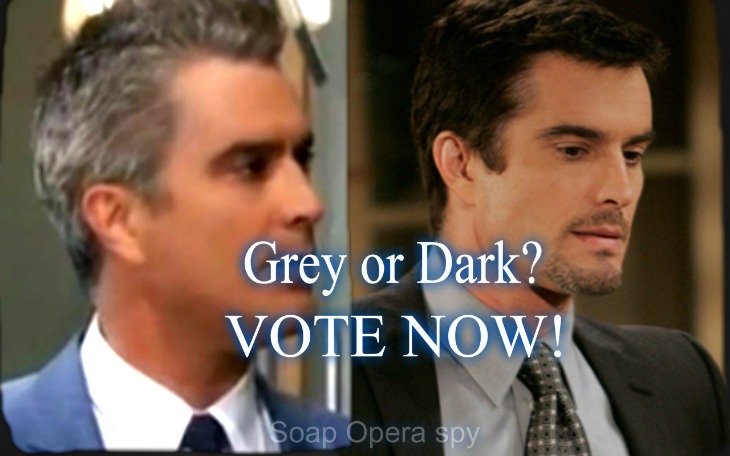 Rick Hearst joined the cast of “General Hospital” as Ric Lansing, the half-brother of mob boss, Sonny Corinthos (Maurice Benard) on November 2002 and remained in Port Charles until 2009. He left for five years and returned at the beginning of 2014 for four months. He is currently on recurring status, we can only hope that changes and that he will be given some juicy material to work with.

In the past, Ric was as dark and shady as his hair. Although never classified as a mobster, he has pretty much stooped to their level, if not lower than theirs. He has done some outrageous things in the name of “love”. Kidnapping a pregnant Carly Corinthos (then Tamara Braun) and keeping her hostage in a panic room, with the intent of giving his wife, Elizabeth Webber (Rebecca Herbst) the baby to replace the one she had just miscarried. A miscarriage, Ric blamed on his brother Sonny. He is also well known for constantly trying to drive a wedge between Sonny Corinthos and his right hand man, Jason Morgan (then Steve Burton).

Ric Lansing has recently slithered back into Port Charles, looking very distinguished with a head full of silver/grey hair. He arrived just in time to witness the growing bond between his ex-wife Elizabeth and Franco Baldwin (Roger Howarth). It looks like the green-eyed monster is starting to show its ugly head, and his jealousy is hard to hide. Will he fight for Liz, the woman he claims to be his one true love, or will he bow out gracefully?

Here are a couple interesting tidbits about Rick Hearst: although not related, both actors Rick and Rebecca share the same last name Herbst. Rick had his last name changed professionally because he thought it would be easier to pronounce. The second tidbit is that as of 2012, Rick Hearst holds the distinction of being the only living actor to have appeared on all four remaining soap operas.

Did you catch Ric’s return this past week? What do you think of his hair, do you prefer his dark locks or the very distinguished and grey hair he is displaying now?

‘The Young and the Restless’ Spoilers: Anita Begs Adam To Set Chelsea Free – Will He Divorce Her?