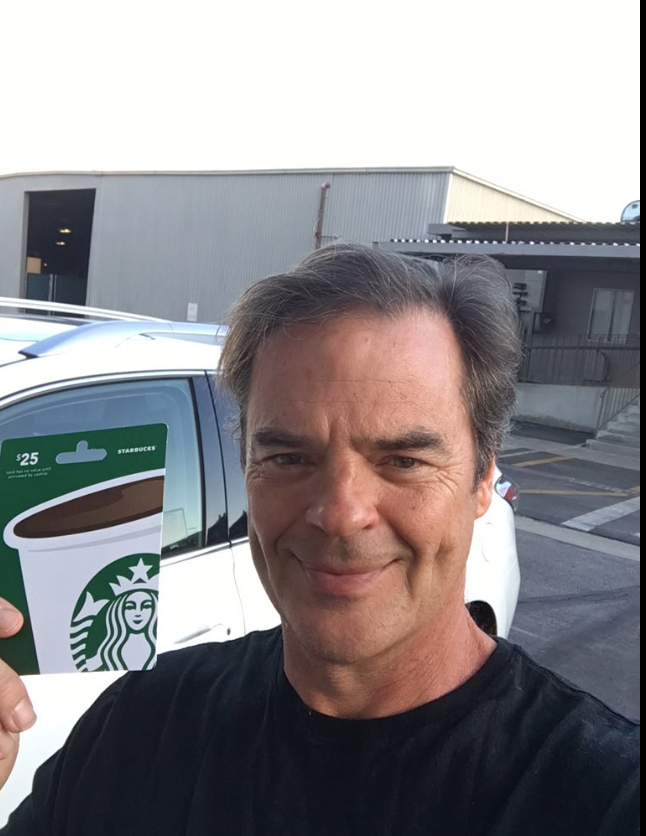 ‘General Hospital’ spoilers tease another return for Wally Kurth as Ned Ashton very soon. The actor who has been off the canvas for a good while is back for what he terms as “good stuff”. Ned has not been in Port Charles since the story with mother’s Tracy [Jane Elliott] illness. Most recently the show’s EP Frank Valentini tweeted an image of Kurth and co-star Lisa LoCicero [Olivia Falconeri] indicating the actor is back taping upcoming scenes. What does this mean for the pairing, will Ned and Olivia continue to grow as a couple?

When a fan took to Twitter sharing how happy they were to be seeing him as Justin Kiriakis on ‘Days of Our Lives’ but missing him on GH, he replied by saying “I really like playing both characters. I feel very lucky. Some good stuff coming up on both. Excited!”So what could the good stuff be that Kurth is teasing about?

Kurth hinted that he will be doing double duty on both daytime soap operas. Fans will have the opportunity to watch as he continues as Justin on Days and Ned on GH. What will Ned be up to when he gets back to Port Charles?

With Sabrina being dead the custody of Little Teddy could possibly bring about a custody battle that may involve Ned mother. Tracy once had her time with the little boy when Sabrina was on the run with her first love Carlos Rivera [Jeffrey Vincent Parise]. But as Sabrina returned Tracy handed over the little boy, now that Sabrina’s dead and so is Carlos does this mean Tracy will try to get custody of Little Teddy? Will Ned have a hand in it? What will Ned have to say about all that took place with his friend Alexis [Nancy Lee Grahn] since he left PC? Could Ned be around for a longer visit than usual?

‘The Young and The Restless’ Spoilers: Will Kevin Discover Who Bella’s Father Is? Will Kevin Also Discover Victor’s Connection To Chloe?

‘The Young and the Restless’ Spoilers Wednesday, September 21: Phyllis Makes a Bold Move – Abbott-Winters Foundation at Stake – Jack Has an Epiphany