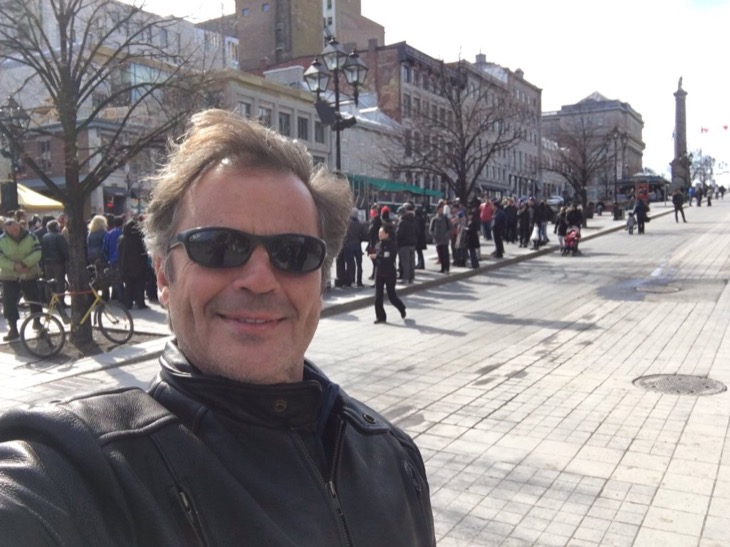 ‘General Hospital’ fans it’s time to welcome Wally Kurth back to the GH canvas. Wally has been absent for a lengthy period in the role of Ned Ashton as he focused solely on the role of Justin Kiriakis on ‘Days of Our Lives’. Now Soap Opera Digest officially reports Wally will be making a return to his GH home.

Since his mother Tracy’s [Jane Elliott] worm in her brain story ended we have not seen him. Now viewers will finally get a chance to see him back in Port Charles. In our most recent interview with him, Wally did share that though fans have not seen him for a while on GH they should look for him to continue doing double duty on both shows for a while.

Wally spoke with Soap Opera Digest on the topic of his return highlighting that he’ll be back in September. “I’ll be back on GH in September,” he tells SOD. Then he went on to share “I’m excited that I get to do both shows. I love being able to do both characters, Ned and Justin.” We ourselves love seeing him do both roles and can’t wait to see what’s next for both his characters.

Ned should be back on screen this fall will he cross paths with previously developing girlfriend Olivia Falconeri [Lisa LoCiCero]? Will he also cross paths with Alexis [Nancy Lee Grahn] with whom he shared years of friendship? What will he have to say about Julian [William DeVry] trying to kill Alexis? How will he and younger brother Dillon [Robert Palmer Watkins] get along?

Viewers will have to tune in to find out. Wally still remains as a recurring player for ‘General Hospital’ so there’s no definitive indication to his length of stay. So fans are you happy that he’s back? Do you love seeing him in both roles? Should Ned stick around Port Charles?

‘The Bold and the Beautiful’ Spoilers: Katie Get’s Bill’s Shares If Brooke Marries Him After Divorce