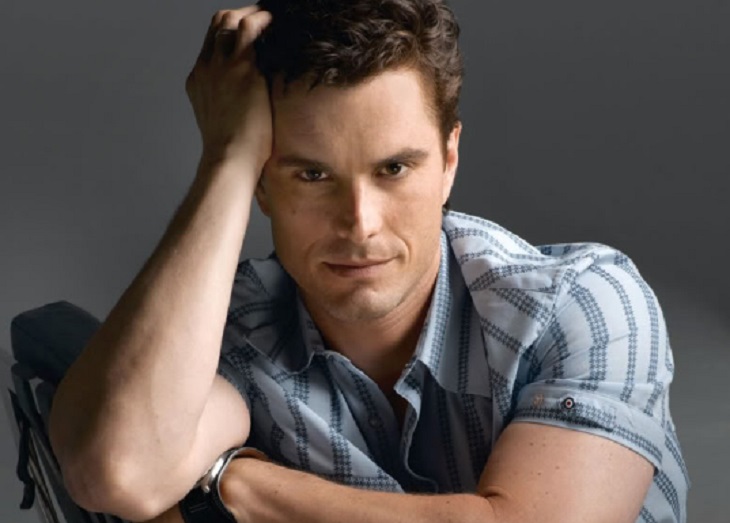 Congratulations to Hearst on landing his latest gig and also landing a role in the bloody drama series ‘Vampire Diaries’. The upcoming drama series which is currently in pre-production stages features several of daytime and primetime’s finest actors. Nathan Parsons [Ex-Ethan Lovett] who is Hearst’s former ‘General Hospital’ co-star also appears in the new series as David Jagger Jr.

Henry Czerny who played Conrad on the now defunct ABC primetime drama series ‘Revenge’ is also a part of the cast; he plays the role of David Jagger Sr. The series is set for a ten episode airing in its first season which is expected to premiere sometime this year or next year.

Fancy Macelli is listed as the creator of the series and IMDB highlights that the series is about ADA Sabine Evans who chases a serial killer for more than a decade. While it appears that she gets a chance to persecute the man captured, David Jagger Jr., she could have the wrong man.

Other members of the cast are Danielle Campbell, Mark Justice, Tori Johnson, Tierney Mumford. Sarah Turner Holland, Miley Mumford, Jackson Rathborne, Ginger Wesson, Christine Tonry, John Wells, Bella Eubank and much more. While we wait for the premiere of the new series fans can keep an eye out for updates from SOS.

‘The Young And The Restless’ Spoilers: Summer’s Love For Luca Won’t Protect Him From Victor, Santori’s Days Are Numbered?