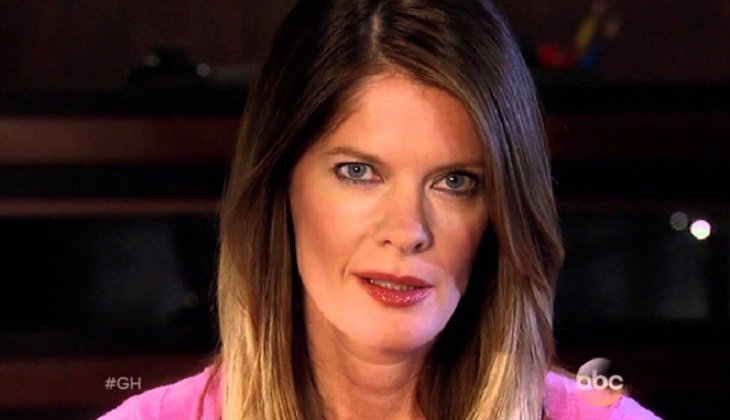 Who wouldn’t welcome the day with these two cuties around? “That is too much cuteness for one photo,” wrote one fan. Another added, “love the sibling bond; so precious!”

“The Young and the Restless” fans will remember Stafford as Phyllis, aka Red. She left an indelible mark on the statuesque character torn between Nick Newman (Joshua Morrow) and Jack Abbott (Peter Bergman) (it should come as no surprise that Stafford once had modeling aspirations!).

Nina wants kids and acclaimed artist Franco says he doesn’t, but Liz has several little mouths to feed. Maybe it’s time for Nina’s good friend Carly (Laura Wright) to tell her, girl, he just isn’t that into you!

Truth is the least Carly can give Nina, considering her generous offer to help Carly find an elusive kidney donor. Then again, Carly knows everyone in town. Maybe a better offer would be to set Nina up with a kind, normal kind of guy!